The description of DiGidot C4 App

This application works only with a DiGidot C4 devices! The DiGidot C4 is a small powerful LED controller, that suits all kinds of situations. One DiGidot C4 drives more than 6000 single LEDs. Furthermore, it supports 30+ IC types and various industry standards. This is all you need in LED and show control.With this application you can setup the DiGidot C4. You can adjust the number of universes, the type of LED (the LED light IC chip) and route them to a preferred output. Are you using multiple DiGidot C4’s daisy-chained or in a network? Name them the way you want and give them a unique IP address to easily recognise them in your project!By using the DiGidot C4 with a 'Extended' license you can easily record scenes. After recording, there are several options that come with the playback. You can play/stop a scene and delete it if unnecessary. In addition, scenes can be downloaded and transfered from one C4 to another. Note that scenes are strictly compatible with C4s with identical configurations. When a recording is done with several DiGidot C4s the play button will depict the content on every C4, regardless which C4 is chosen.Once you have the scenes on your microSD there are several ways to start scenes, apart from the application Playback. To do this you need to add triggers. The C4 has multiple trigger types. For example, you can chose a scene at the moment that the C4 is booted. The C4 is also equiped with a 3.5mm barrel jack, which allows analog input to be sent to the C4. Physical switches or even motion sensors can be connected too. With time related triggers can be set, so a specific scene will be displayed or be switched on and off at chosen times. 'Http' trigger makes it possible to trigger scenes with aa http request.The DiGidot C4 Controller works well with most common LED software used in professional event lighting. The device was thoroughly tested with MADRIX, but we can assure it works well with other software, such as: ArKaos, Chromateq, Pharos and Resolume. Nonetheless, the DiGidot C4 was used numerous times with grandMA consoles. 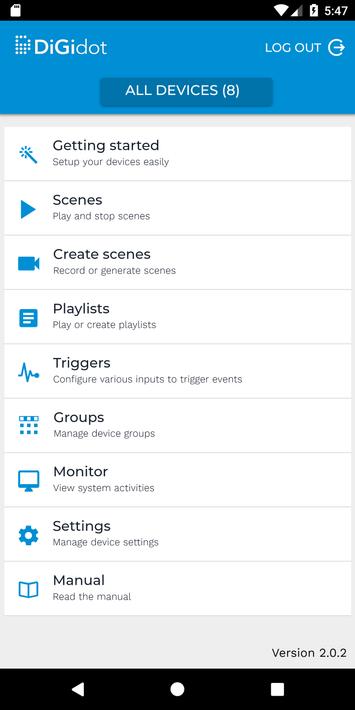 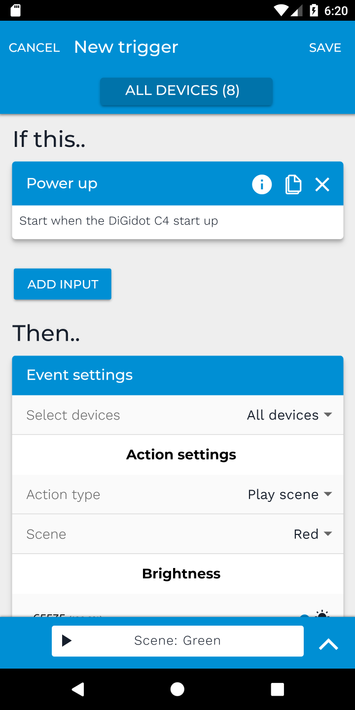 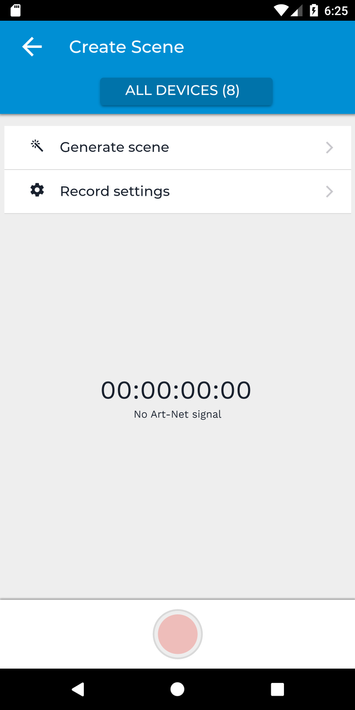 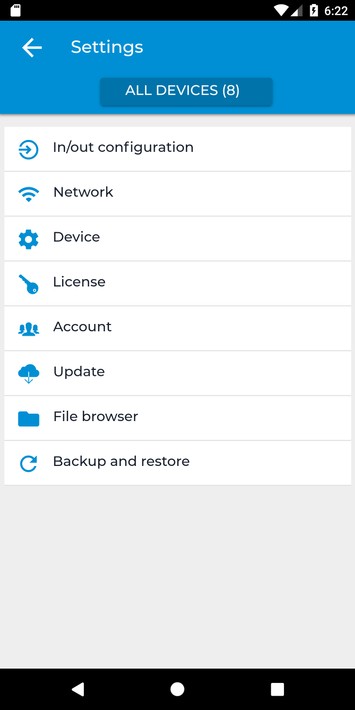 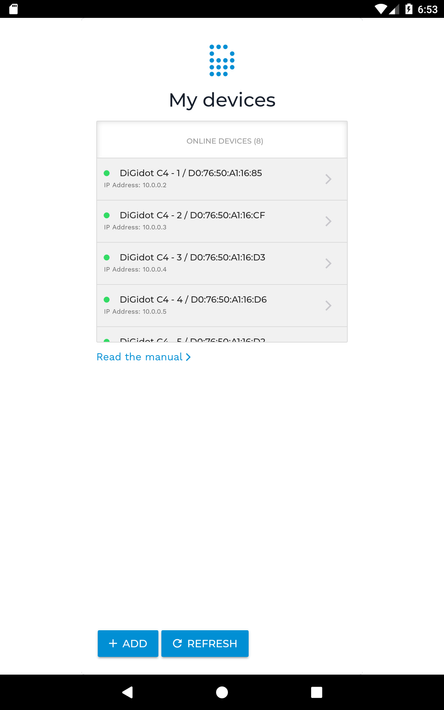 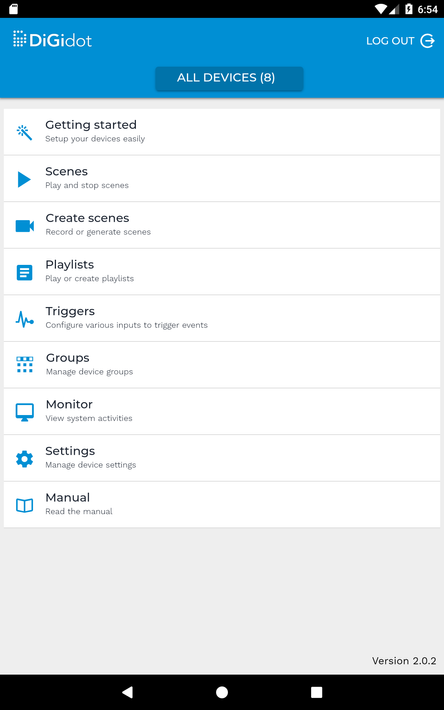 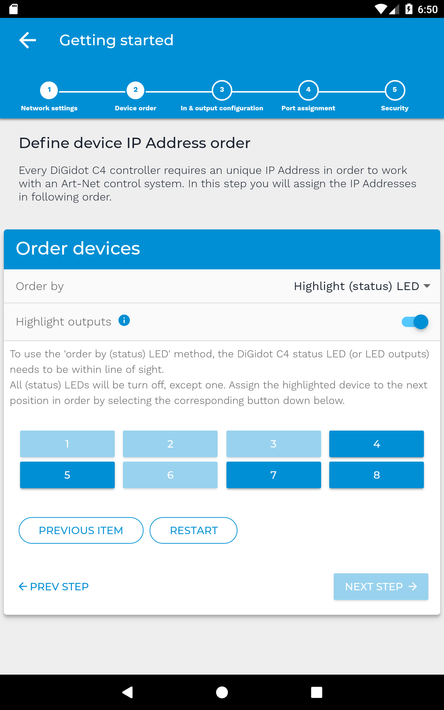 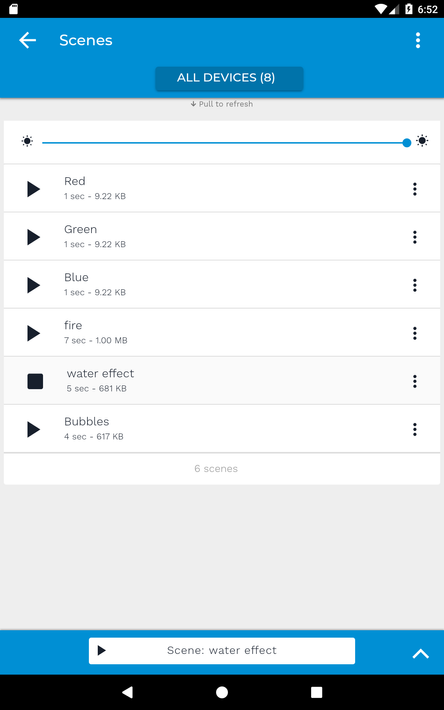 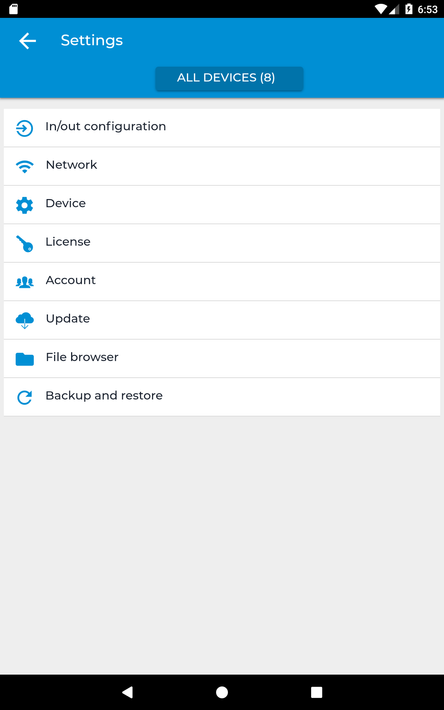 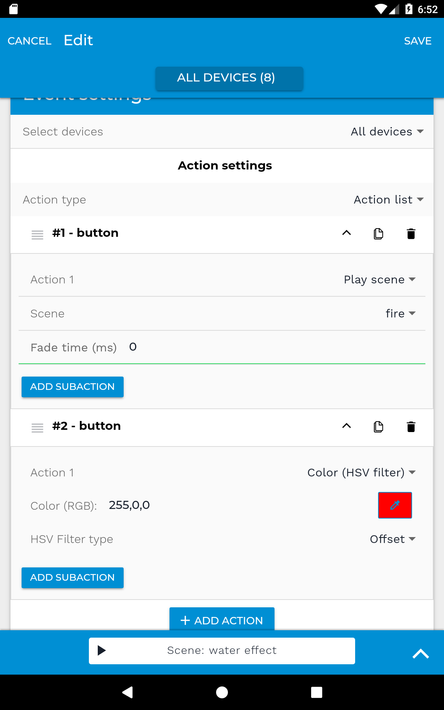 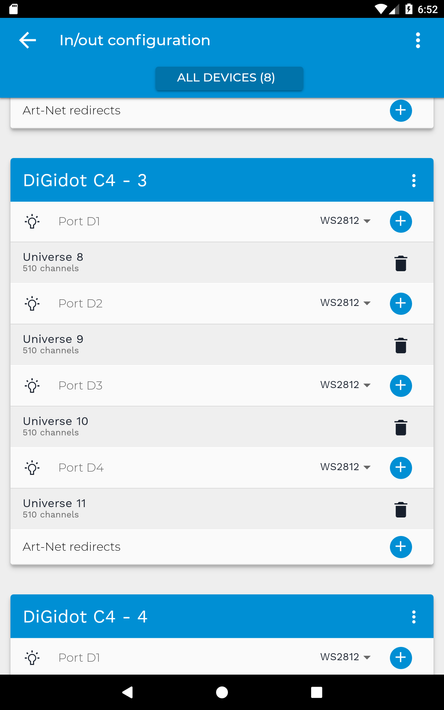 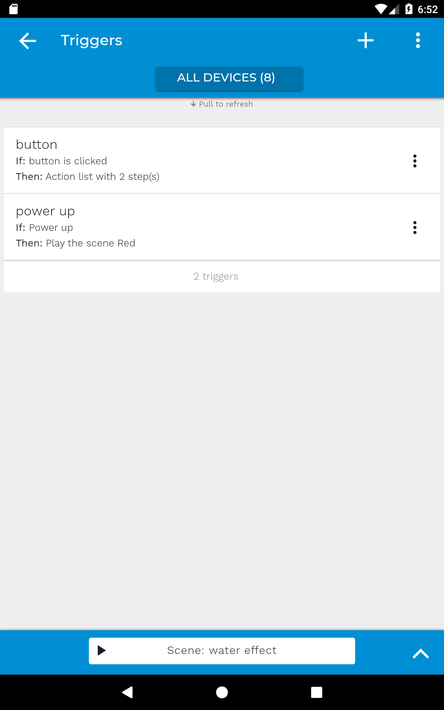 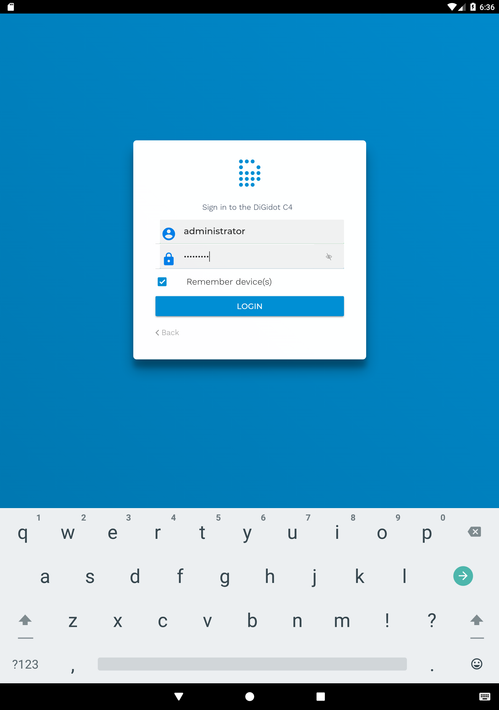 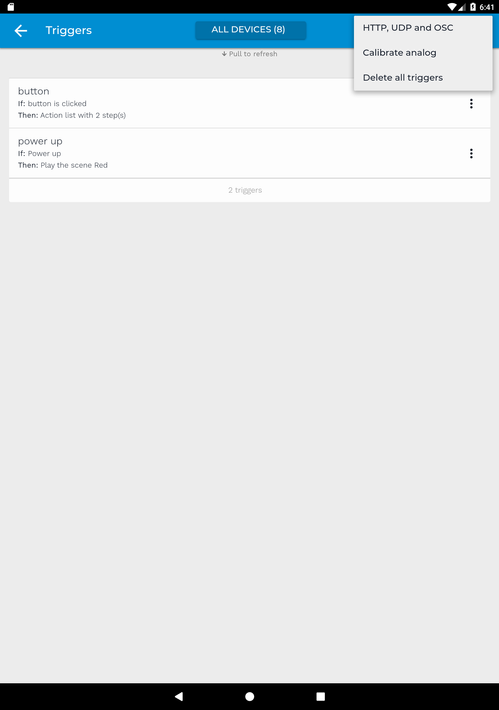 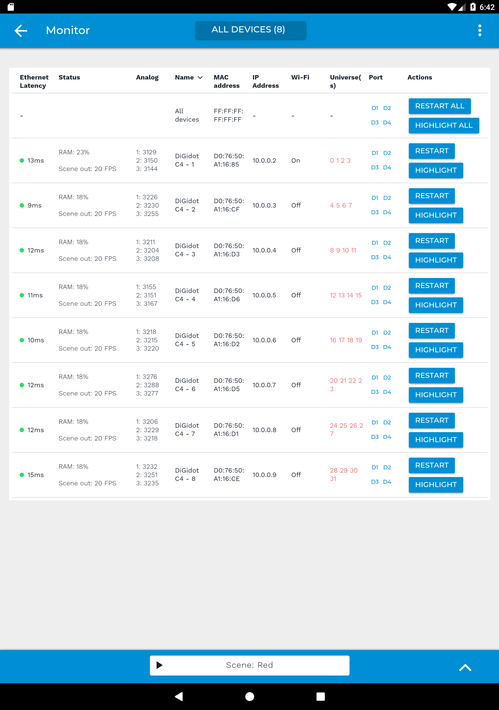