Join intense, team-based multiplayer battles and put your Marvel Champions to the test in action-packed brawls where skill and strategy earn you a place among LEGENDS!

Action RPG brawls are epic! Join this bold new imagining of the Marvel Universe, gear up and customize your Champions to play your part!

Team up with your network of friends in real-time high-action team-based battles.

Team up with Storm and Sorcerer Supreme to amplify powers and deal bursts of damage to vanquish groups of enemies.

Due to the mysterious murder of Battleworld’s ruler, this world has fallen into disarray. Barons have risen to control their lands, looking to turn the tide of war in their favor, electing to settle their differences with a Secret War. As the Barons put forth their Champions to battle, it is up to YOU to rise from a rookie to become a legendary HERO of BATTLEWORLD!

CUSTOMIZE YOUR CHAMPION & MAKE MARVEL YOURS!

• Earn Gear, Weapons, and upgrades as you claim victories on the battlefield to level up & strengthen your Champions

• New gear & weapons are added all the time!

DOMINATE WITH YOUR ALLIANCE

• Team up to take on challenges & earn huge rewards for you and your Alliance!

• Forge a community of Champions ready to tackle Battleworld’s challenges!

• PvP multiplayer: perfect your team & round out your defensive strategy

• Strategize with your team to select the right mix of Champions to dominate the leaderboards!

• Brawl & battle through the deep story of Battleworld, full of mystery, intrigue and ferocious battles in the single player Pinnacle Quests!

• Battle Arenas include the barbarian wastelands of Gamma Horde, high-tech cityscapes of Stark Prime’s House of Iron, the dimensional oddities of The Ancient One’s Temple of Vishanti, military-style camps of Peggy Carter’s Patriot Garrison & much more!

MAKE MARVEL YOURS! Your Champion. Your Team. Your Realm.

Get the latest updates:

Please read this Terms of Service Agreement and our Privacy Notice before using our services as they govern the relationship between you and Kabam. 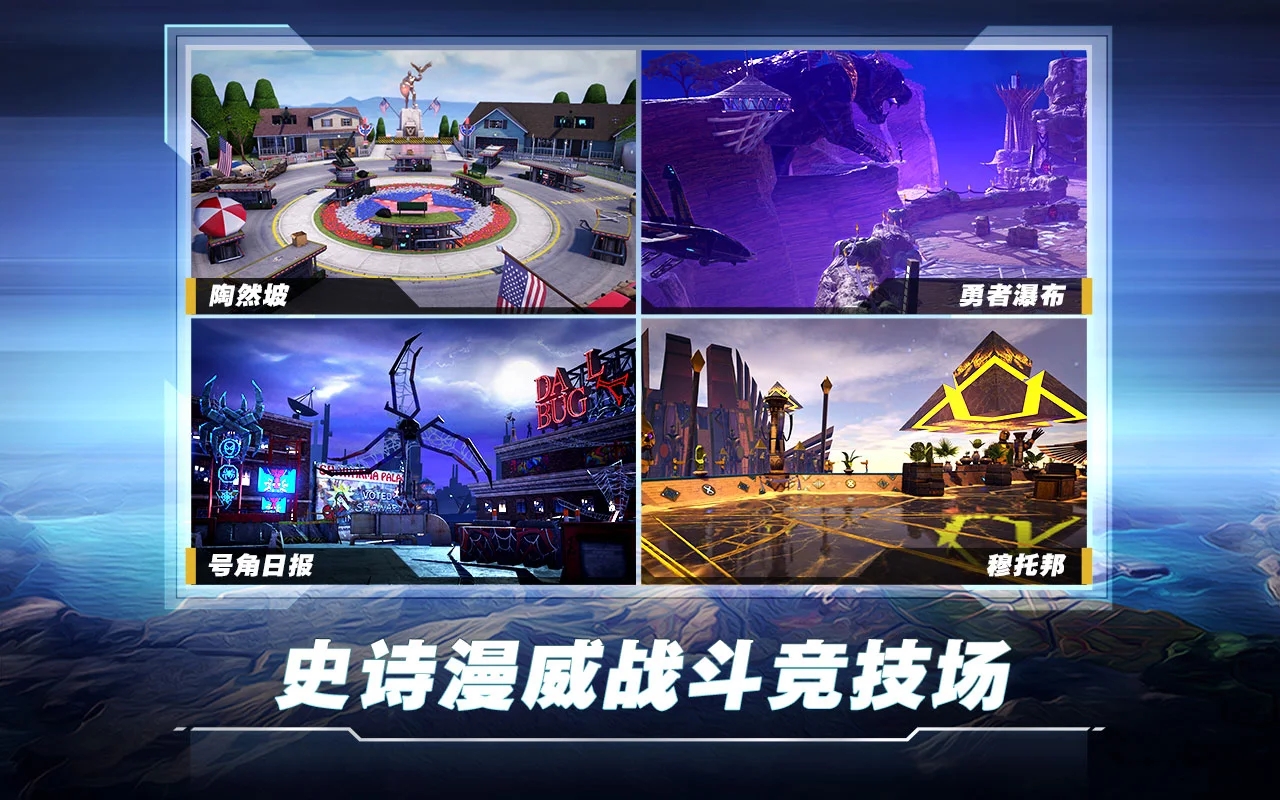 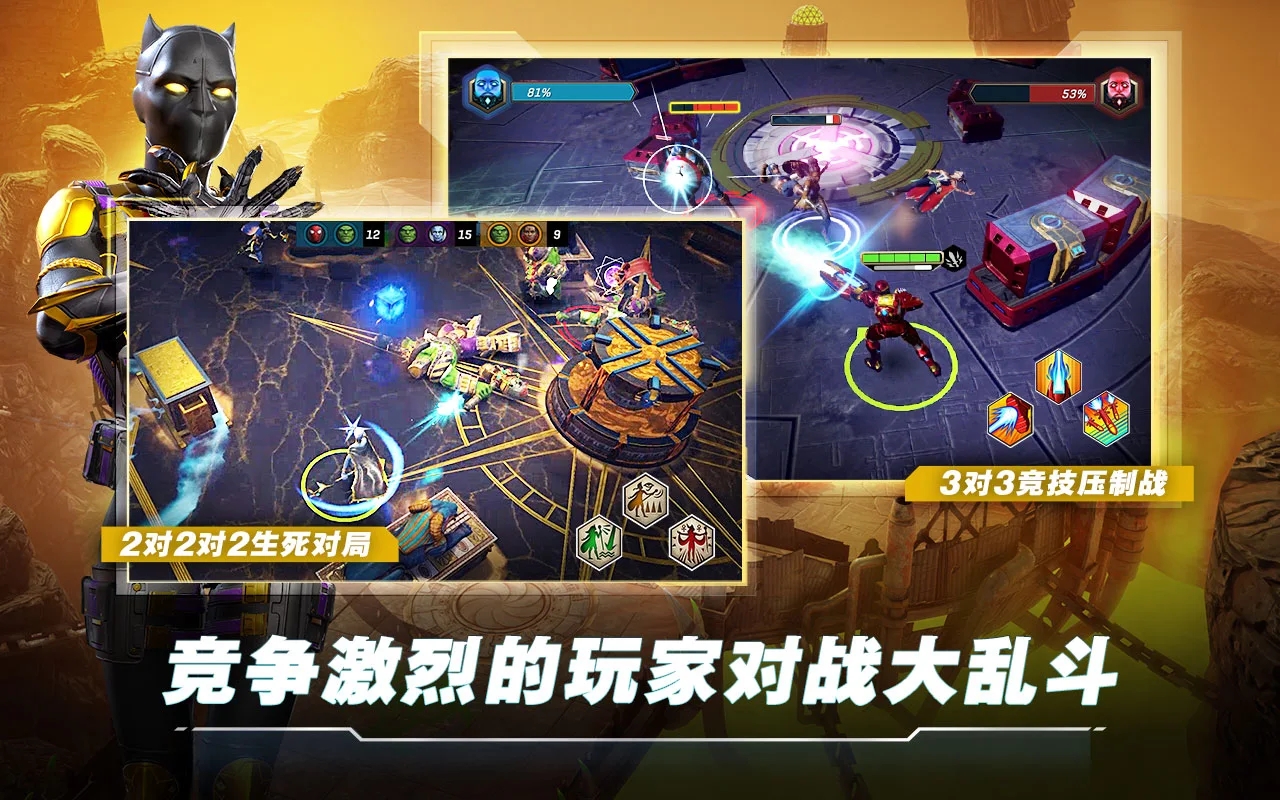 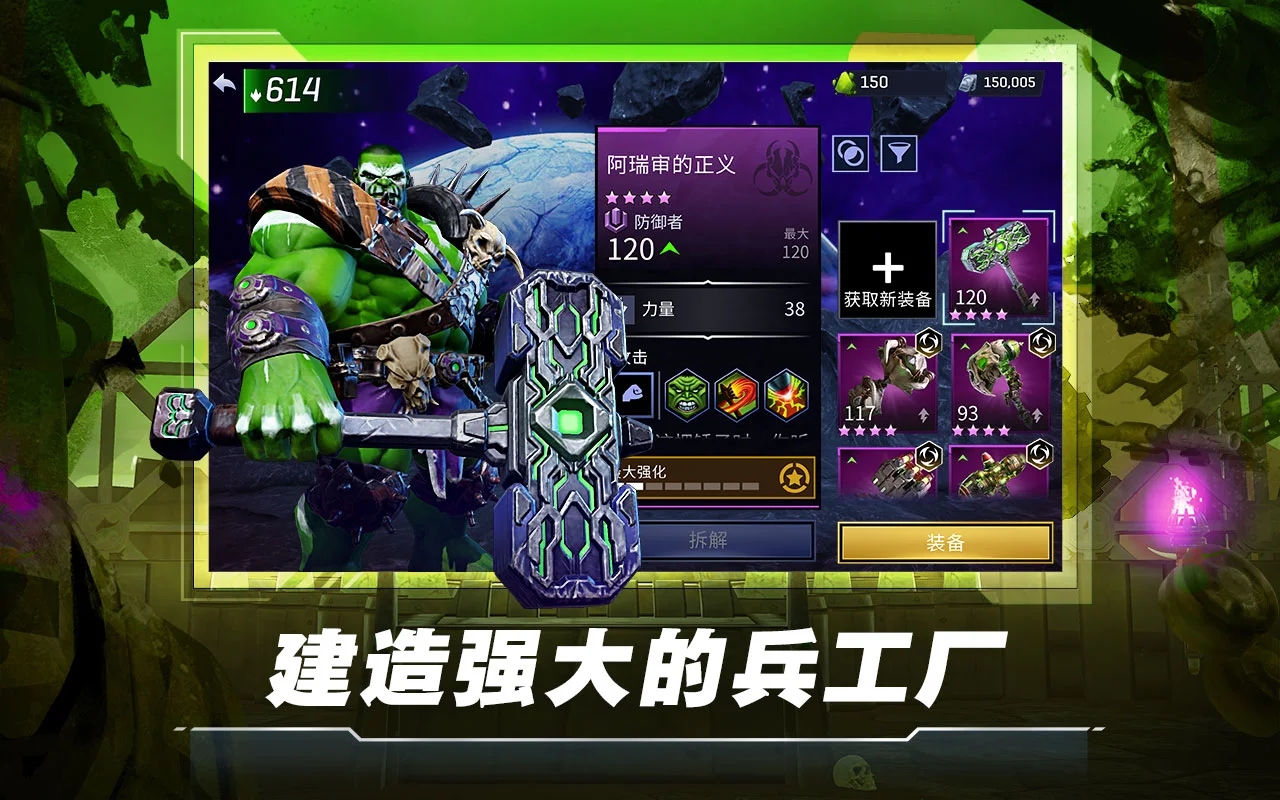 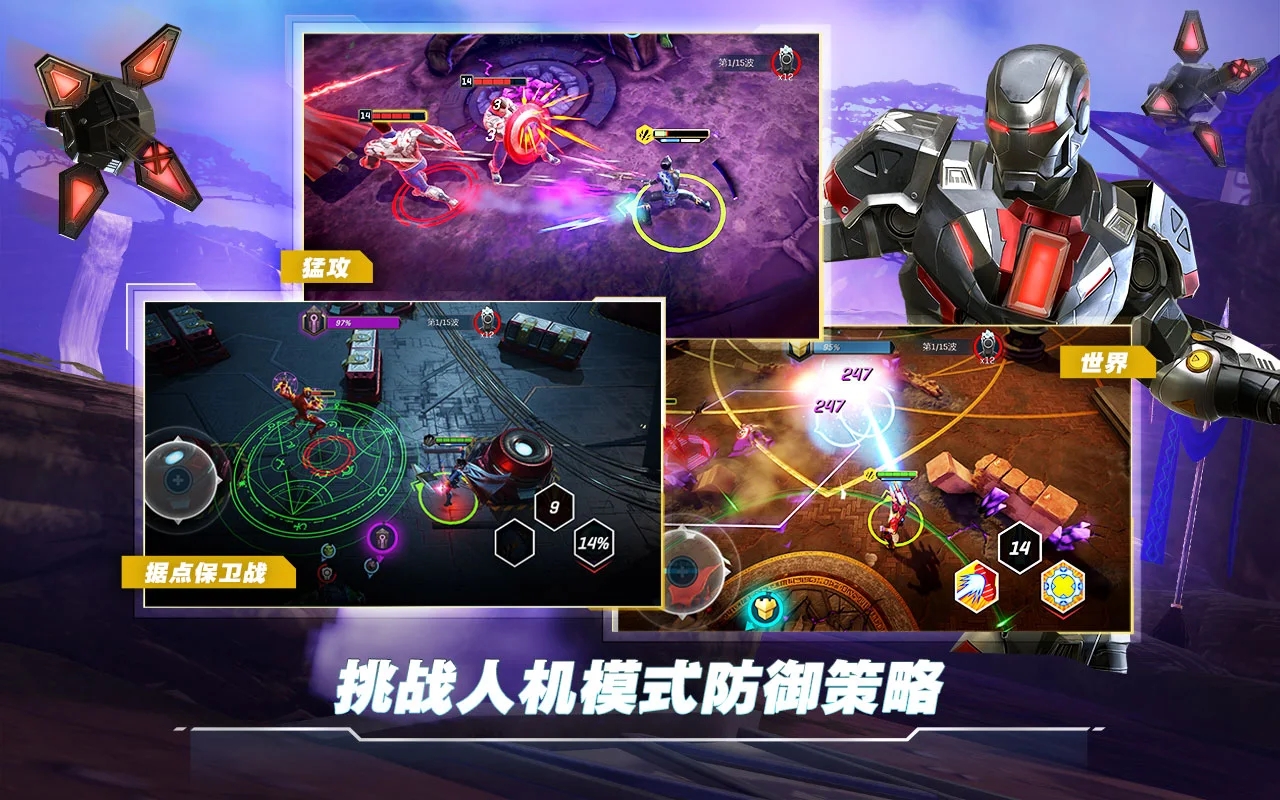 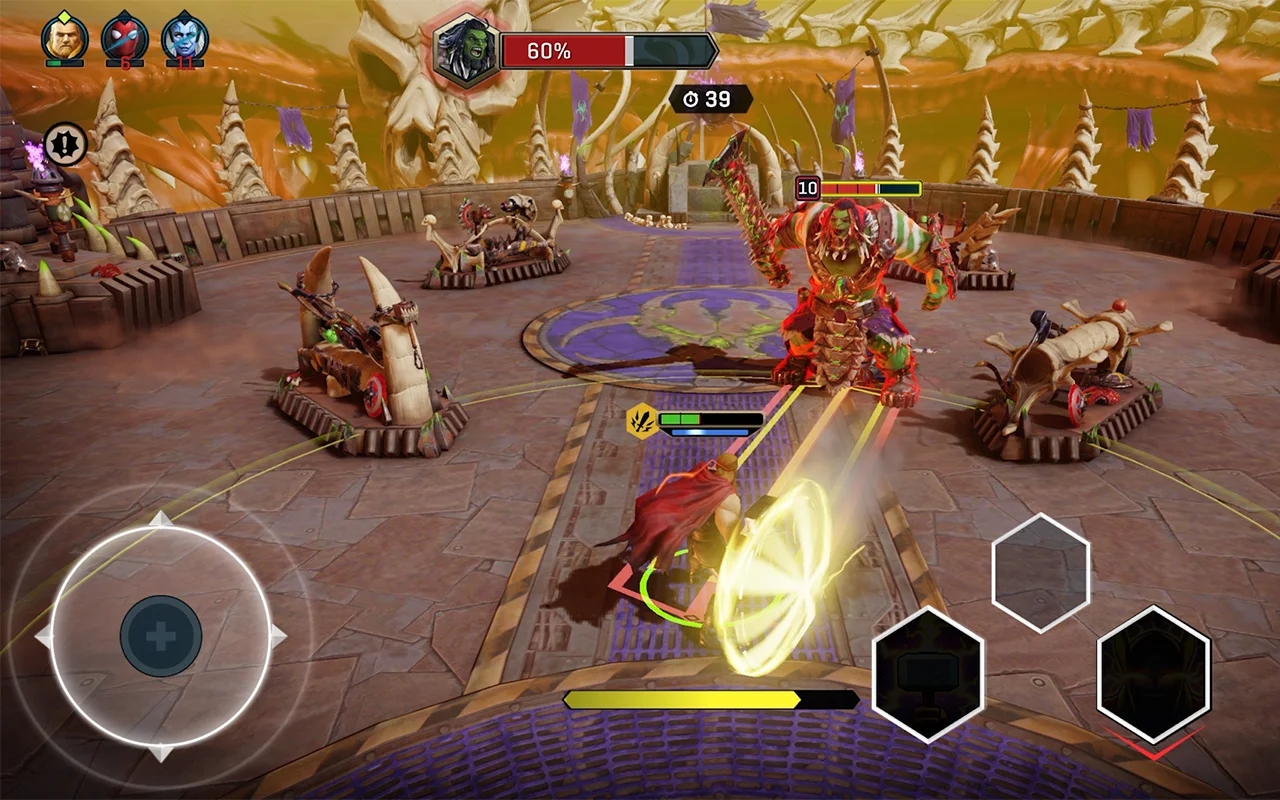