During the secret experiment on human a dangerous vaccine has developed very powerful virus which turns humans into zombies. This virus spreading all over the world and very few has left for survive and you are one of them. Shoot into the dead, stop the undead invasion and save humanity in the king of zombie survival games. You could be infected by zombies easily if you do nothing for your and human\’s protection. Want to survive? Turn yourself into a zombie shooter, gear up with weapons and make your way through numerous realistic levels in this popular zombie shooter game. The only hope left is you!
War has been break out between survivors and zombies, so train gun shooter skills as survivor in front line fighting for your fps zombie survival game. You have to fight as elite sniper hunter for survival in thrilling zombie games with best zombie first person shooter experience. Survival need to be dauntless catchers and zombie killer, there are many people are hunting crazy zombies outside, your target is undead zombies. Will this warfare complete or not in this Zombie game? It depends on you!
In this Zombie Hunter 2019 – The Last Battle, you need to hunt zombies, keep alive and save the survivals. Kinds of artillery weapons can let you hunt zombies by any way you prefer. Whether you like accurate short-bursts or like the rain of bullets, whether you like a close battle or single shot from long distance, you can feel good shooting pleasure by using different guns in this game. On the critical moment, the freezing grenade, time bomb, you can choose suitable equipment to help you to escape from the dangerous ground. There are some elements in the scene of this dangerous game can be interacted by shooting, like you can eliminate crowd of zombies by shooting the petrol can, or you can shoot the item box to get random rewards. The dreadful virus creates different levels of zombie, there are some zombies like big monster and some others can fast moving on the ground. There are even several zombie captains can be challenged by you. Fire on their weakness, it can help you to beat the strongest zombie captain. beat these zombies, find and hunt the zombie captain, then gain rewards and buy more powerful artillery weapon.Exciting and exquisite game graphics will make you immerse in this zombie world, pull the trigger, shoot , gain the rewards, buy new guns, upgrade equipment, you will step on the way of hero.
The features of Zombie Hunter 2019 – The Last Battle include
– Realistic 3D graphics
– Be addicted to the game operations
– Horrifying visualization and sounds
– Different type of zombies to kill
– impressed game missions
– Variety of scalable counter zombie guns 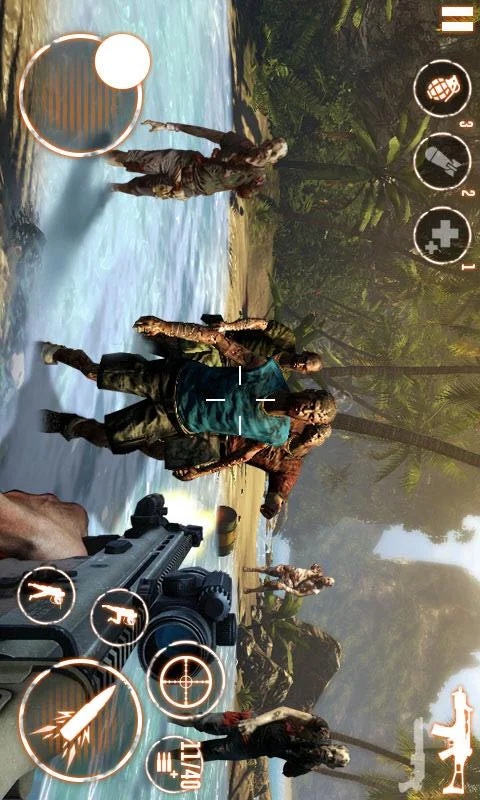 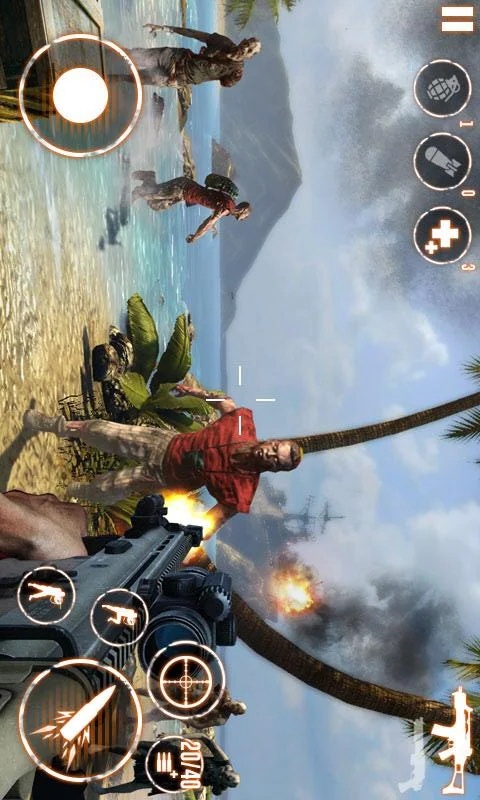 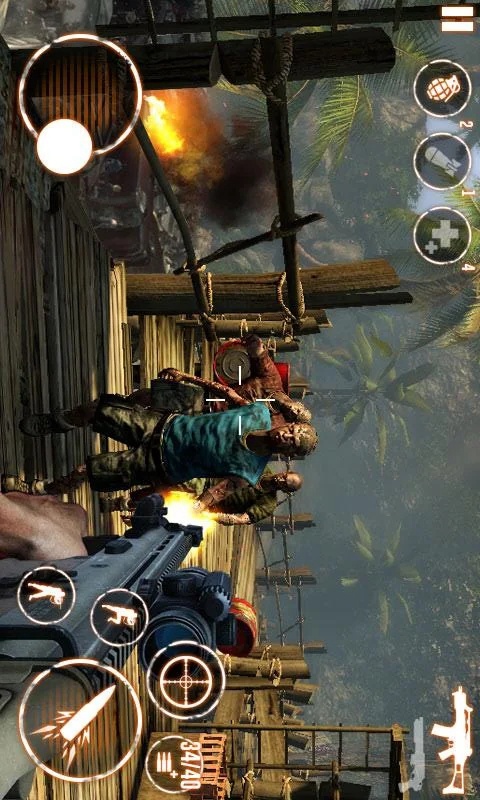 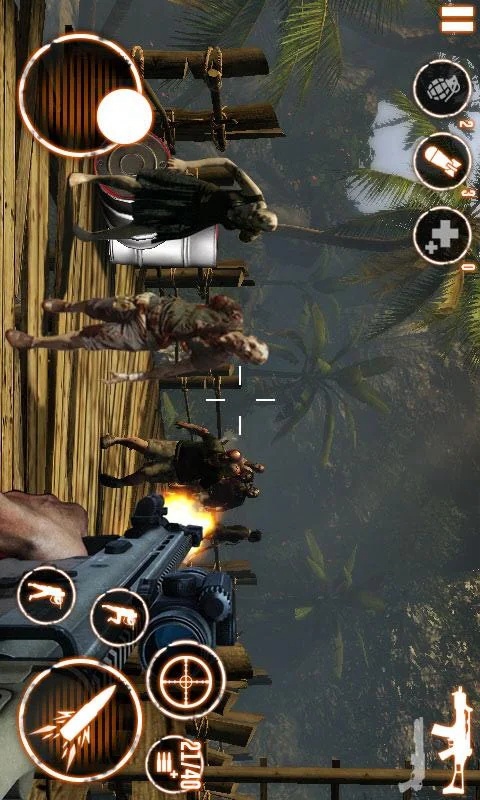 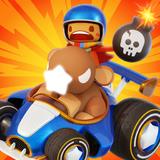 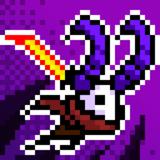 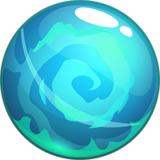 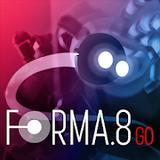 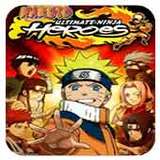 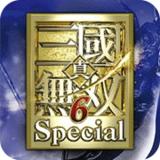 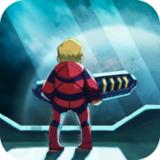 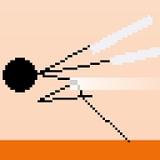