A PvP Card game rooted in the mechanics and rules of Blackjack.

Battle with players across the world to collect more trophies!

Unlock and collect Titans, Troops and Spell Cards along the trophy road!

# Upgrade your cards to optimize your strategy.

# Great rewards when you complete daily mission and achievements

# Check out where you stand against users from all over the world! # Global Rank!

1. Make your strategy and Build your deck. A deck consists of 1 Titan Card, 4 Troops Cards and 8 Spell Cards! Each card has its unique ability so you can try to build a deck based on your strategy.

2. Each round a player can draw number cards as many times as they want, however, make sure you stand when the sum of the Number Cards is higher than your opponent’s and it does not exceed “12” (Just like Blackjack!). Each Player\’s Number Deck has 48 shuffled number cards, each numbered from 1 to 6 (8 pieces for each number) and the card gets reshuffled when the remaining number cards in the number card deck reaches 14.

3. Use special abilities of Titan Cards,Troop Cards and various Spell Cards to turn the battle to your advantage! Use the abilities and spell cards to manipulate the results. 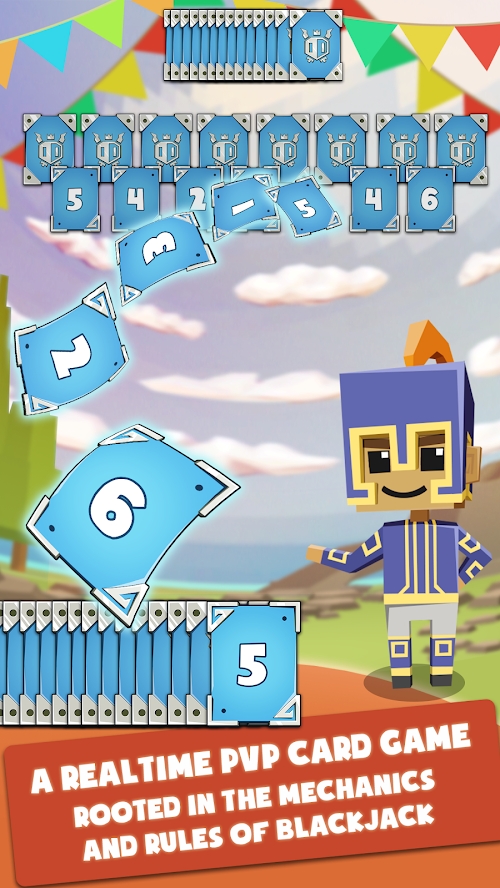 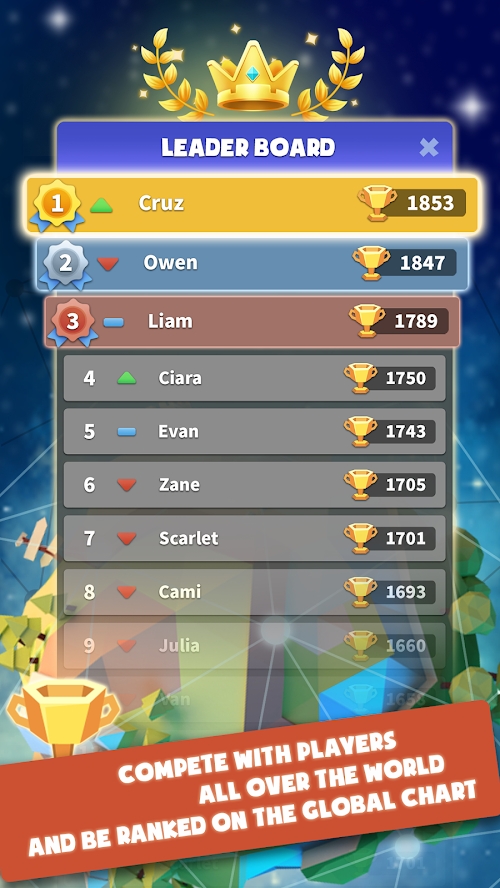 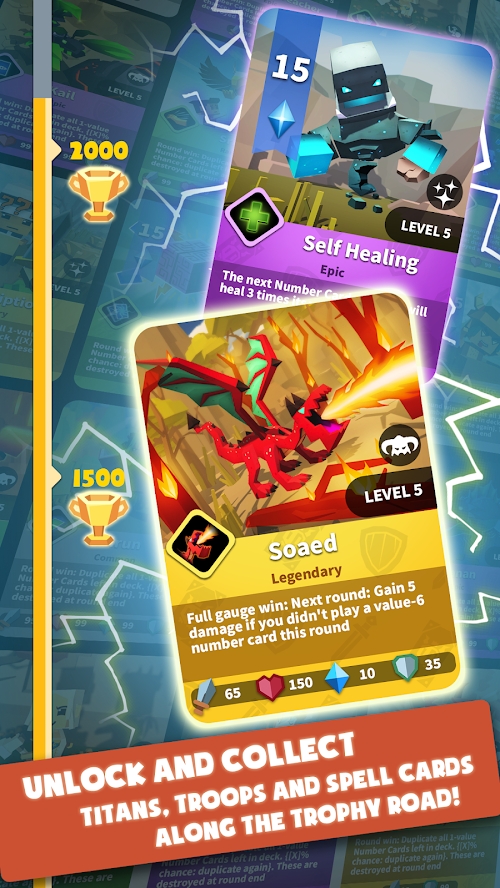 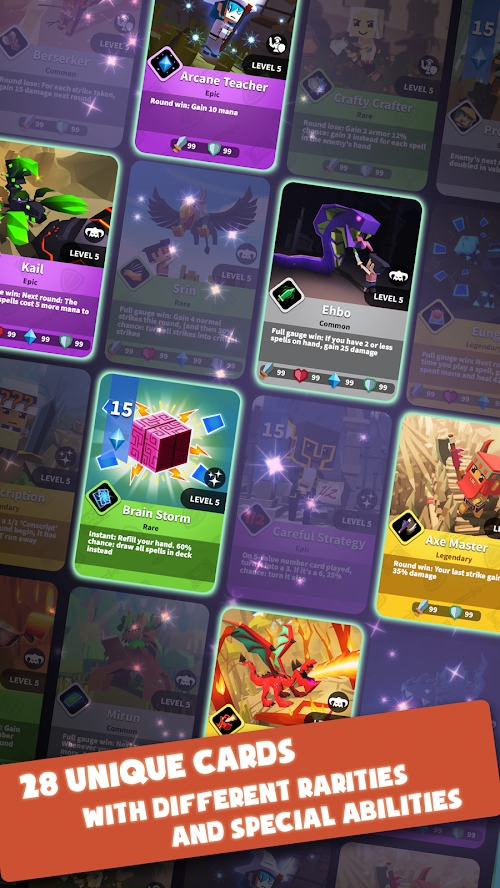 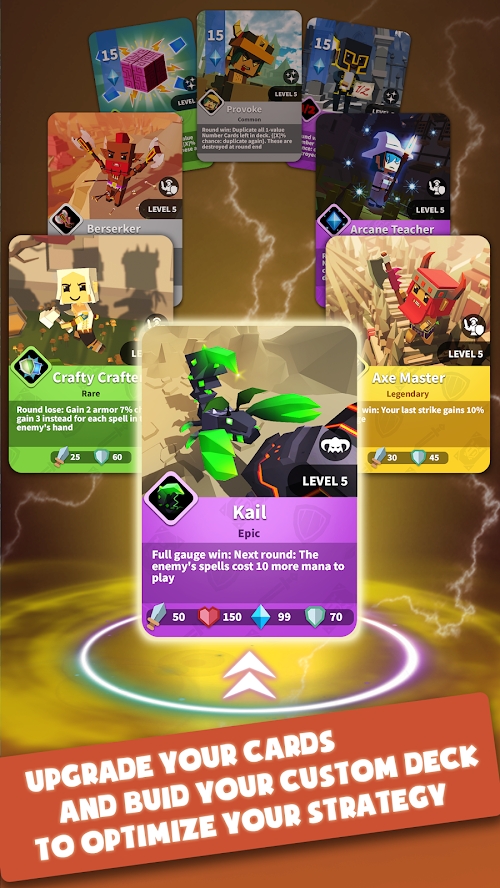 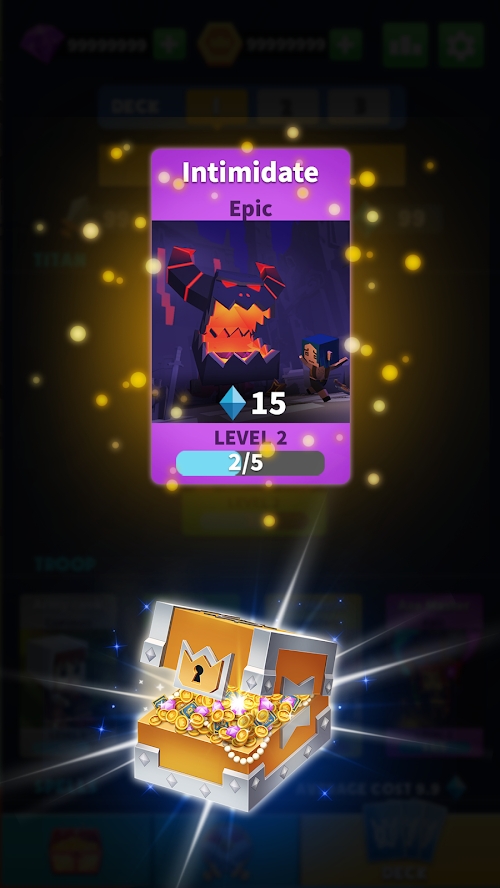 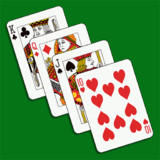 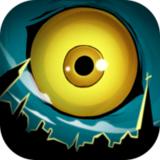 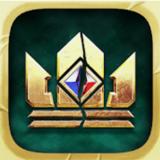 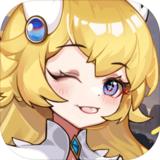 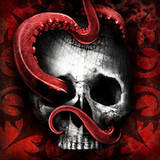 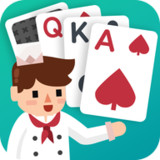 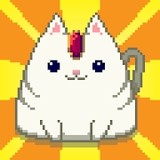 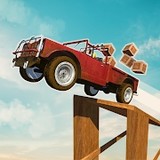