A world of unbelievable science and incredible contraptions is waiting for you! All what you have in your workshop at first is an ingenious machine, which produces coins as you spin the cogwheel. Earn money to upgrade it, to buy more cogs and gear, such as engines, pumps, hammers or wagons. Engineering genius, experienced miner, transdimensional researcher and other steampunk characters will help you on your way to become an ultimate tycoon.

The way you combine the details into an awesome steampunk contraption, affects your income. The exploration never ends: once the laboratory is fully equipped, the Portal to the other steampunk/dieselpunk/gaslamp fantasy worlds appears. Clockwork cities, Flying islands, zeppelins, windmills, factories, bridges and much more technological content awaits for you! Just like in the books by Jules Verne and Herbert Wells or in the movies about flying castle or walking mechanical cities.

Steampunk Idle Spinner is a fusion of builder and incremental idle game genres. It means that when the game is closed, these awesome steampunk machines will still be generating income for you. The mines dig for resources, factories produce goods, balloons and zeppelins fly and explore the territory, and once you are back into the game you\’ll see the results and you will be able to issue new orders and continue building and researching.

* 3 ingame worlds reachable from the portal

* possibility to play offline, without internet

* daily rewards brought to you by the plane

* unlimited possibility to combine the cogwheels an machines

* ads appears only if the player decides, in exchange of ingame boosts

Spin the cogwheel and see how the coin machine produces the coin. Be fast enough to tap the coin – you\’ll receive 6x its value immediately!

Buy more cogwheels and connecte them to the main to create a chain of increasing rotation speed.

Buy the engine which will spin the cogwheels automatically, even whan you are away.

Don\’t forget to upgrade your coin machine, engine and other game objects. Upgrades boost the production in a great way.

In the upwards direction you can build the Steam reservoir and a chain of balloon pumps, connected with air plumbering. The pupms produce balloos which fly to other dimensions and return with money. Taps on the balloons increate the coin value!

Boosters for the balloons, mines, hammers and ore wagons appear once you earn enough coins for them. Connect them wisely using various types of the cogwheels.

Finally, you an build a balloon beacon and charge it by ore-carrying zeppelins.

But all this is only 1/3 of the game content! Two other game worlds have their own secrets – discover them, too!

The game has many awards from the mobile game development contests:

The community of players is worldwide. There are over 7000 active community members.

Get rich by building and operating incredible machines on your Steampunk Idle Spinner! 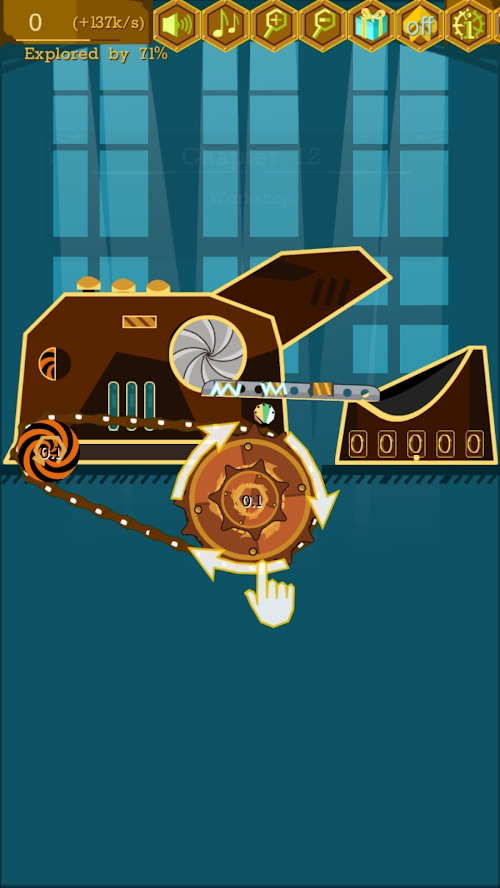 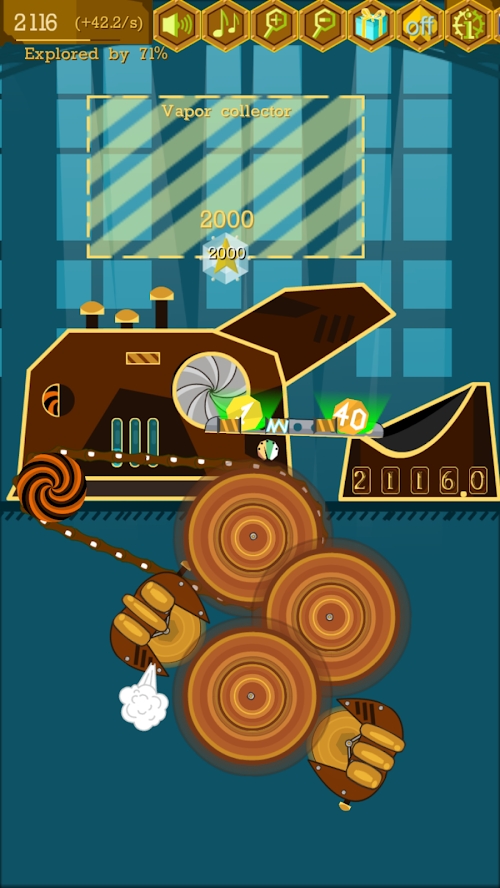 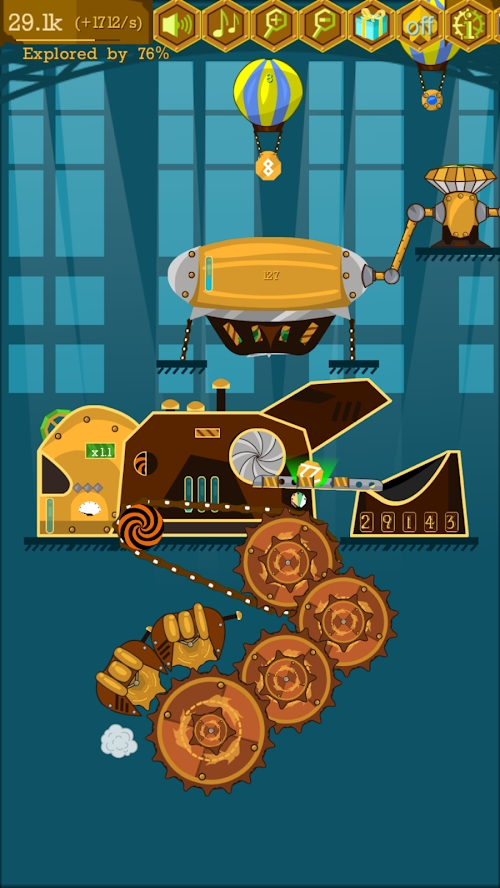 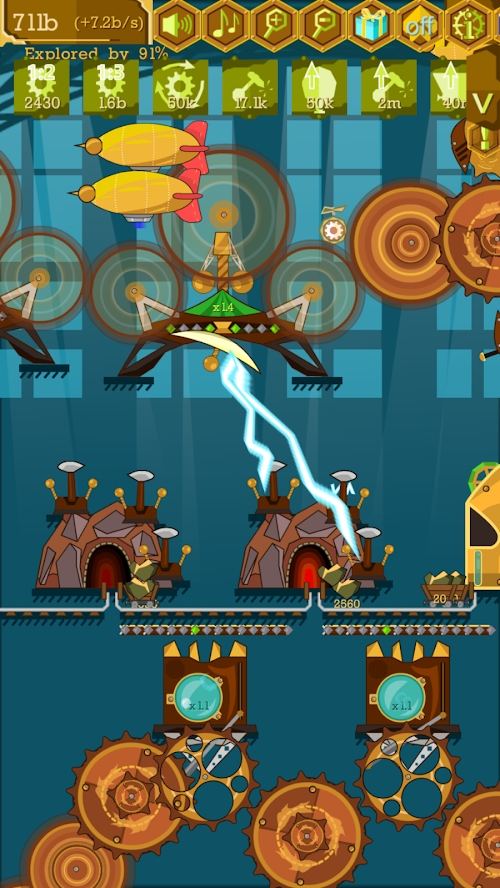 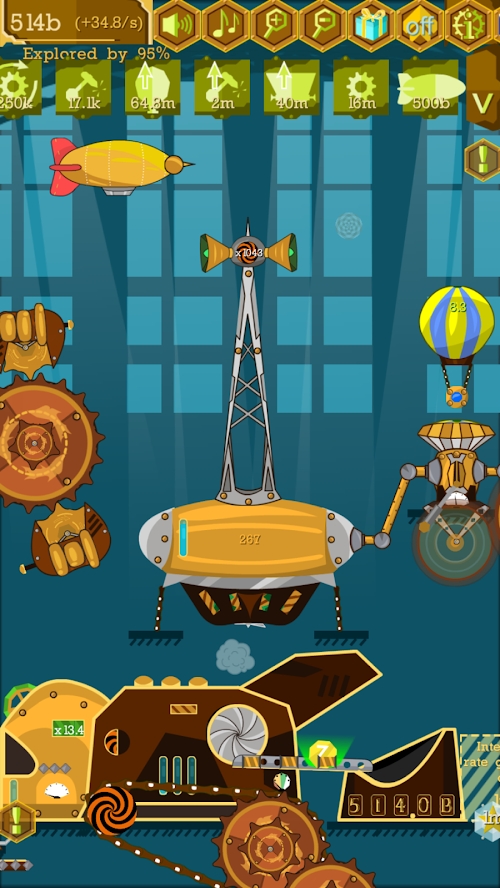 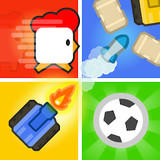 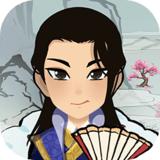 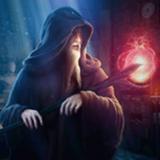