The addictive physics puzzle game beloved by millions is back with an explosive new update. Cast mysterious magical spells and unlock powerful power-ups to blast your way through orcs, trolls, and more on your quest to defeat a wicked wizard.

Bring the house down on monsters by picking the right elemental spell to shatter every building, but make sure to save any hostages! Simple to pick up but hard to put down, Siege Hero Wizard is colorful cartoon mayhem for all ages.

Ranked #1 puzzle game in 89 countries and enjoyed by 7 million players, Siege Hero returns with the biggest update yet! 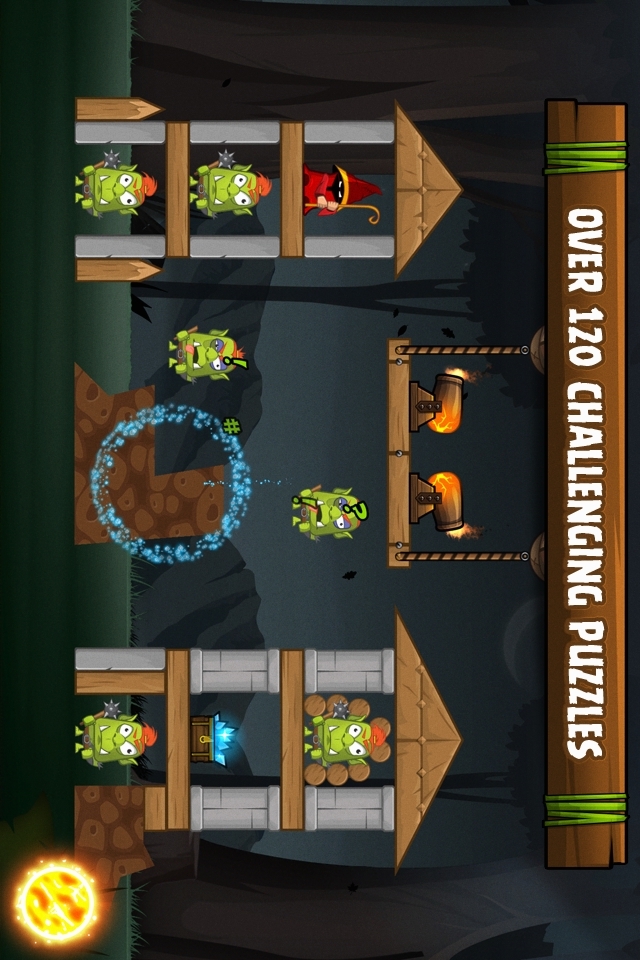 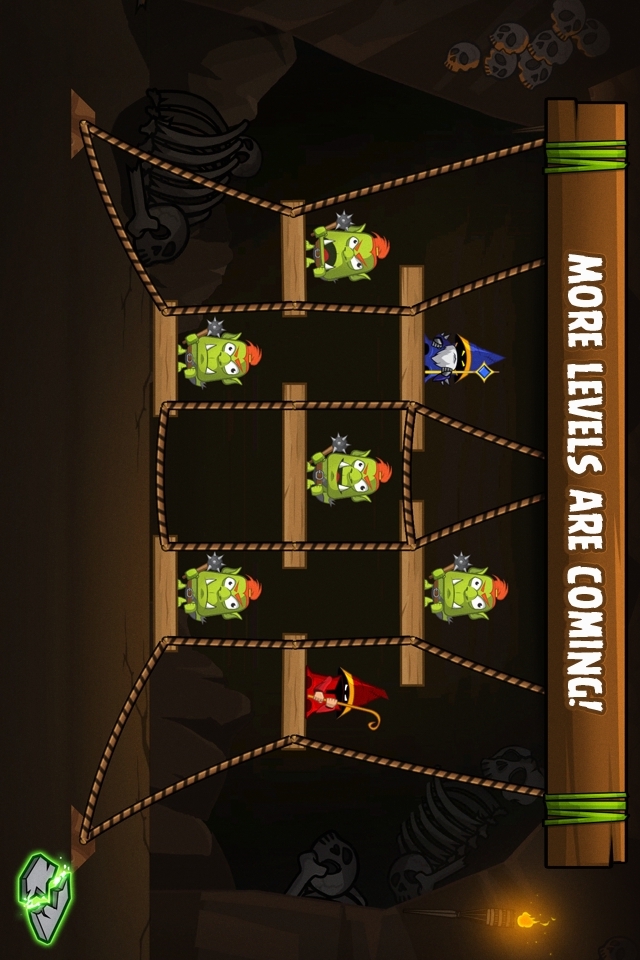 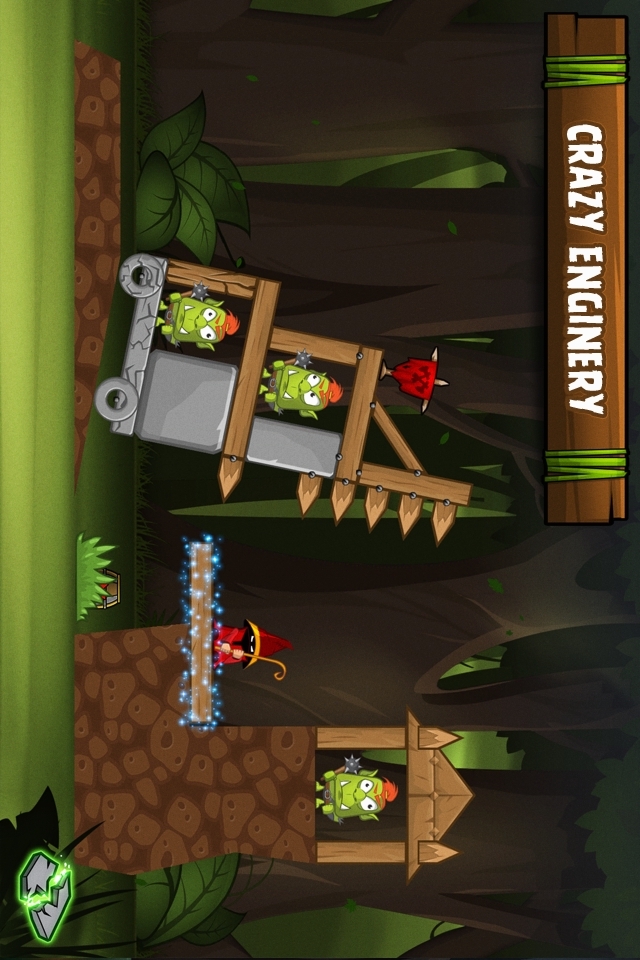 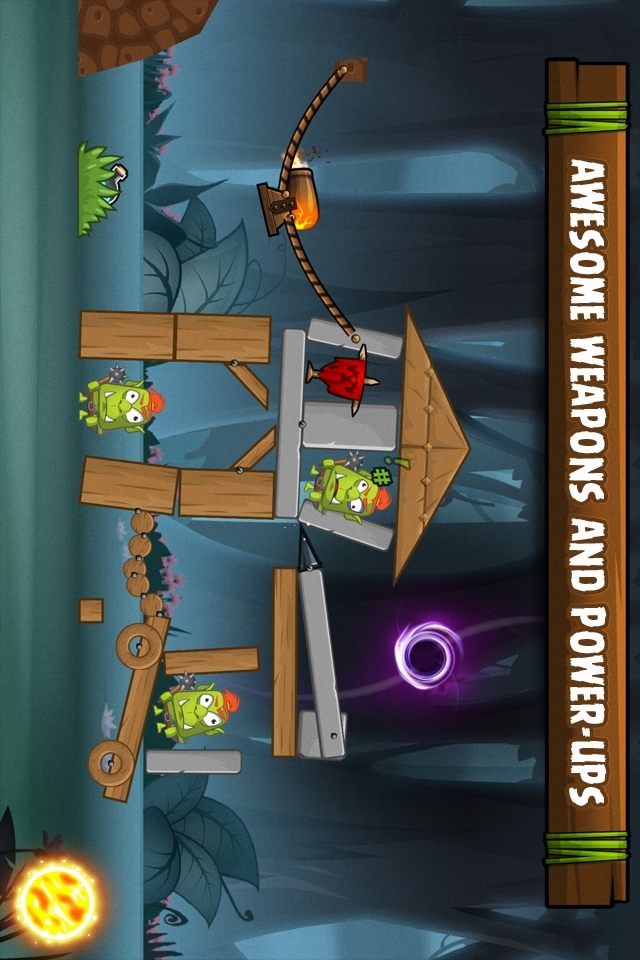 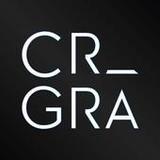 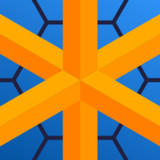 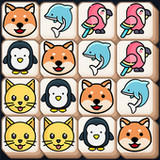 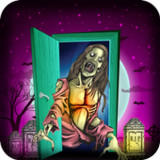 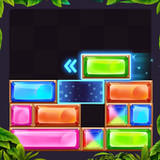 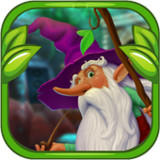