> Better navigation of the scene

Now with 13 Killer Ways to Whack the Zombie!

This edition now has a total of 13 funny methods to defend yourself against the monstrous zombie.

This is our first game to feature a pure sports theme where you need to use typical and not so typical sports items around the garden to defend yourself.

A new chapter in the Whack It series arrives mixing the sports world with everyone\’s favourite brutal family of Patrick, Lisa and Whisky.

What Happened to Your Neighbour?

After an infectious outbreak your neighbour mutates into a hideous monster zombie, stop him before he claims you as the next victim!

This is the next chapter in the series following on from Whack the Burglars, Creeps and improves of the game play mechanics of similar titles. 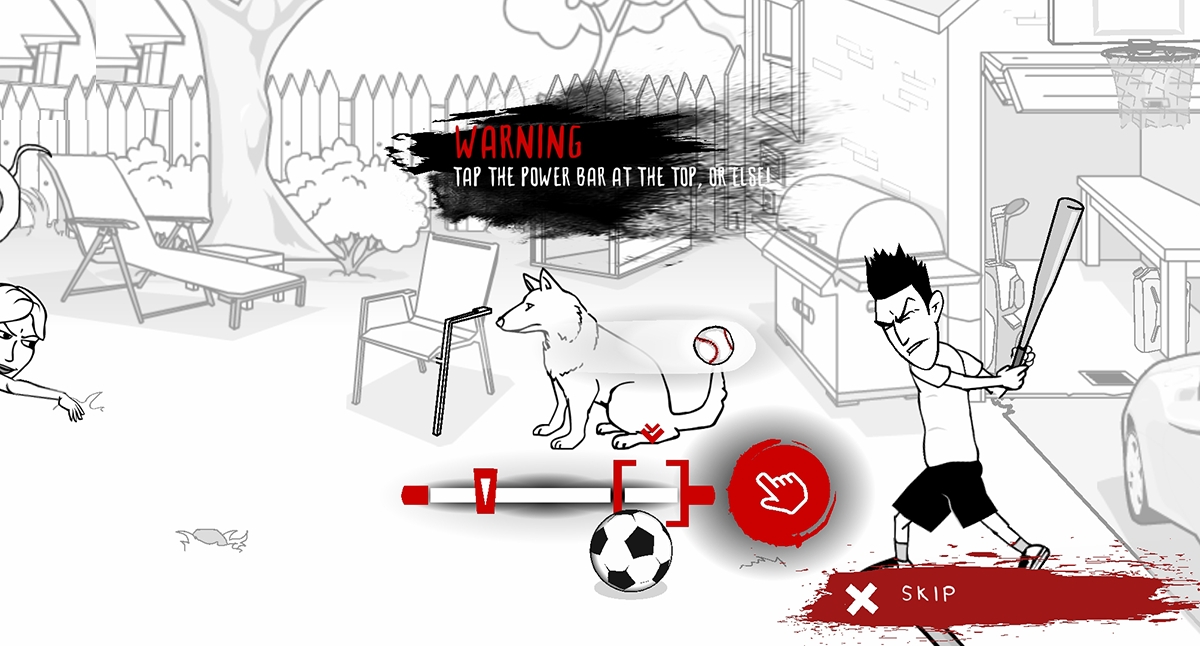 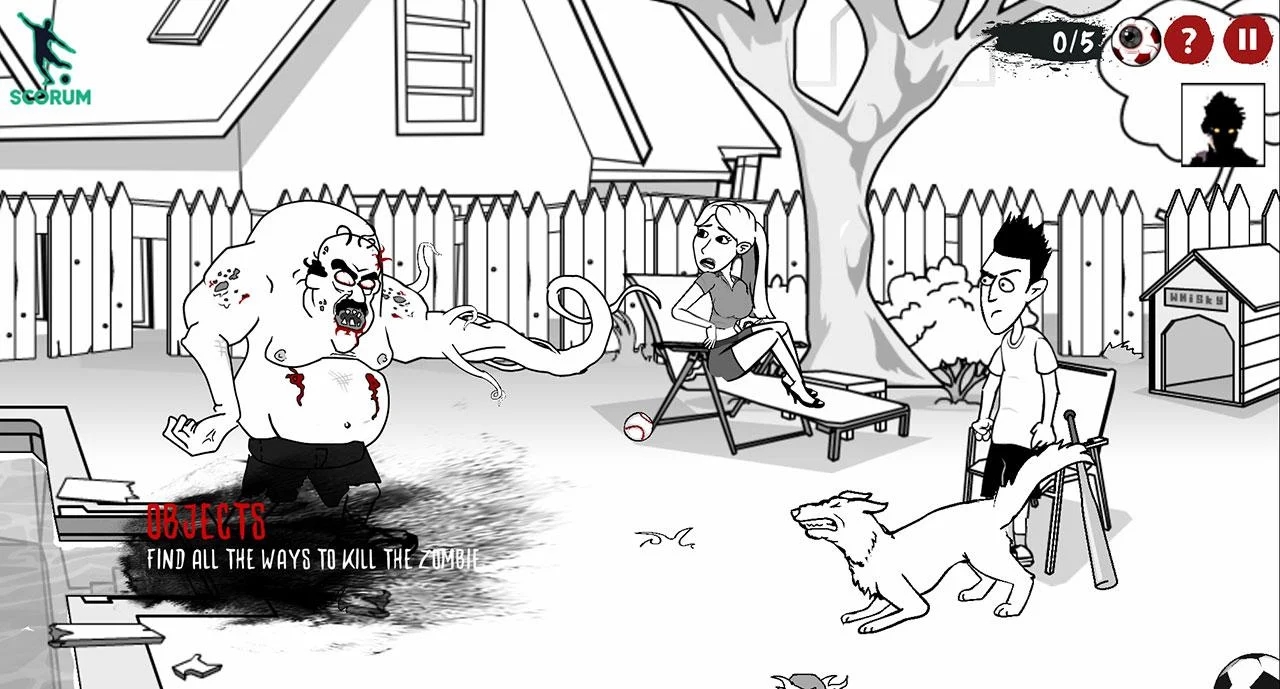 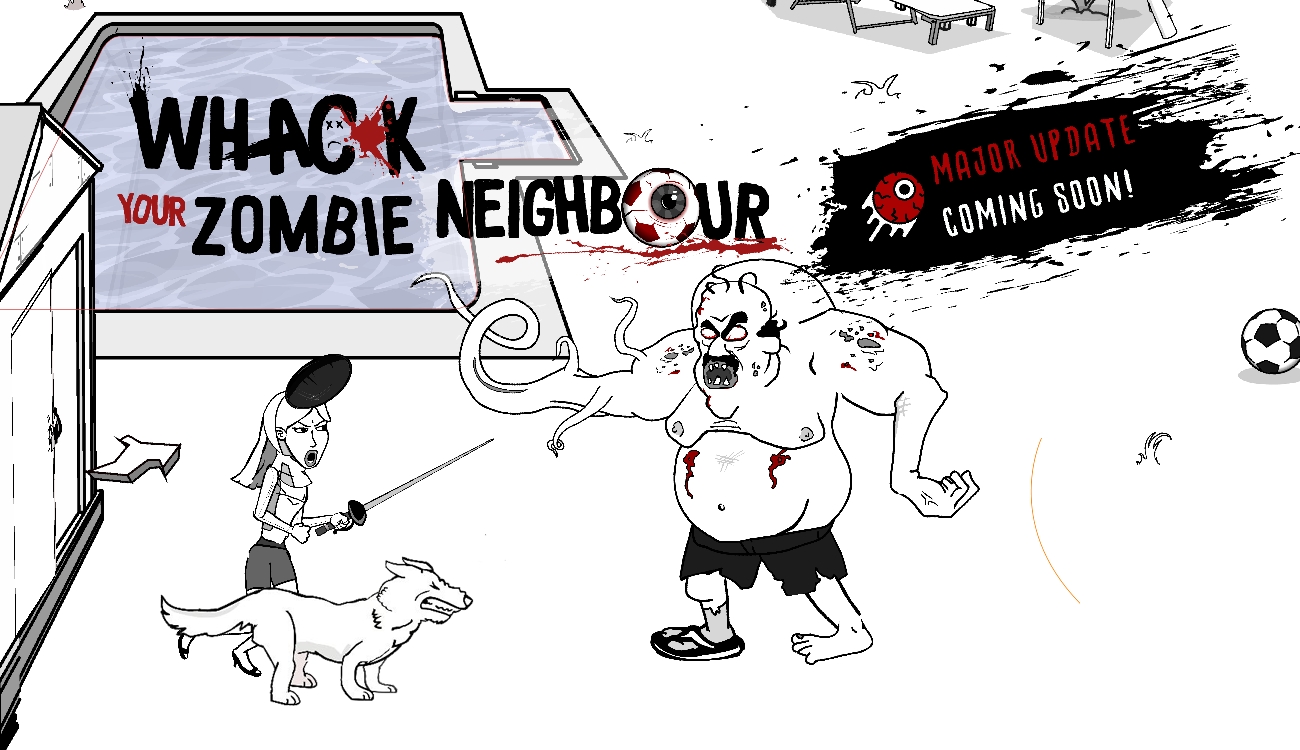 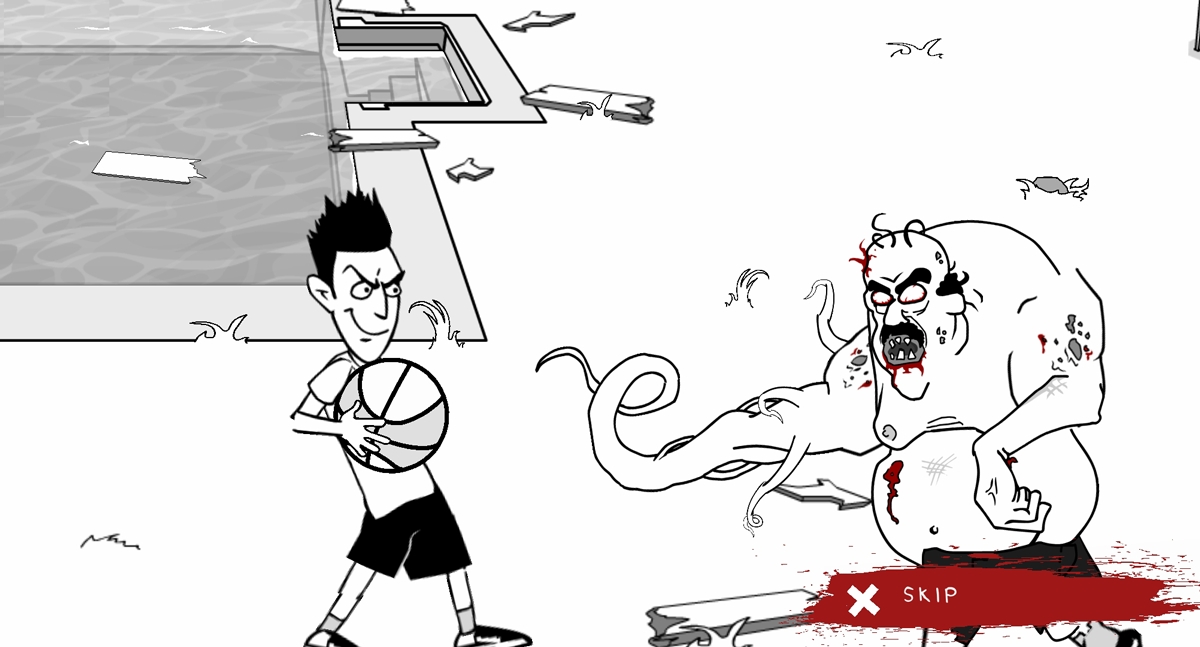 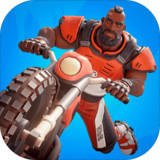 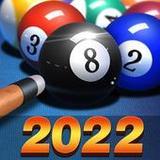 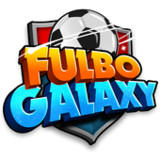 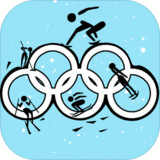 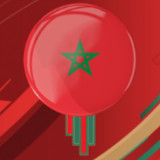 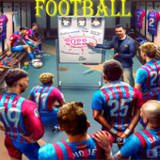