Ancient Egypt is under attack! Travel over 4000 years into the past and defend Egypt from evil mummies! Build your best defense with the deadliest towers that ancient technology can offer!

Your arsenal:
-10 unique towers, each with 4 different upgrades. These were the best weapons back then.
-A sandstorm! Call upon the gods to help you with a harsh sandstorm that slows enemies.
-Iron maidens as road traps

Map campaign!
The map campaign is divided into two parts, firstly outside and then inside the pyramid of Giza!
-Winning maps unlocks more maps to advance your journey
-All in all 22 exciting and interesting maps set in various locations and themes
-4 Optional maps in The Region of Kharga
-You need to win a minimum of 9 maps to beat the campaign

Story!
You can find the origins of the mummy attack from your Journal.

Send your feedback to us!
Be sure to email us ([email protected]) for any concerns! 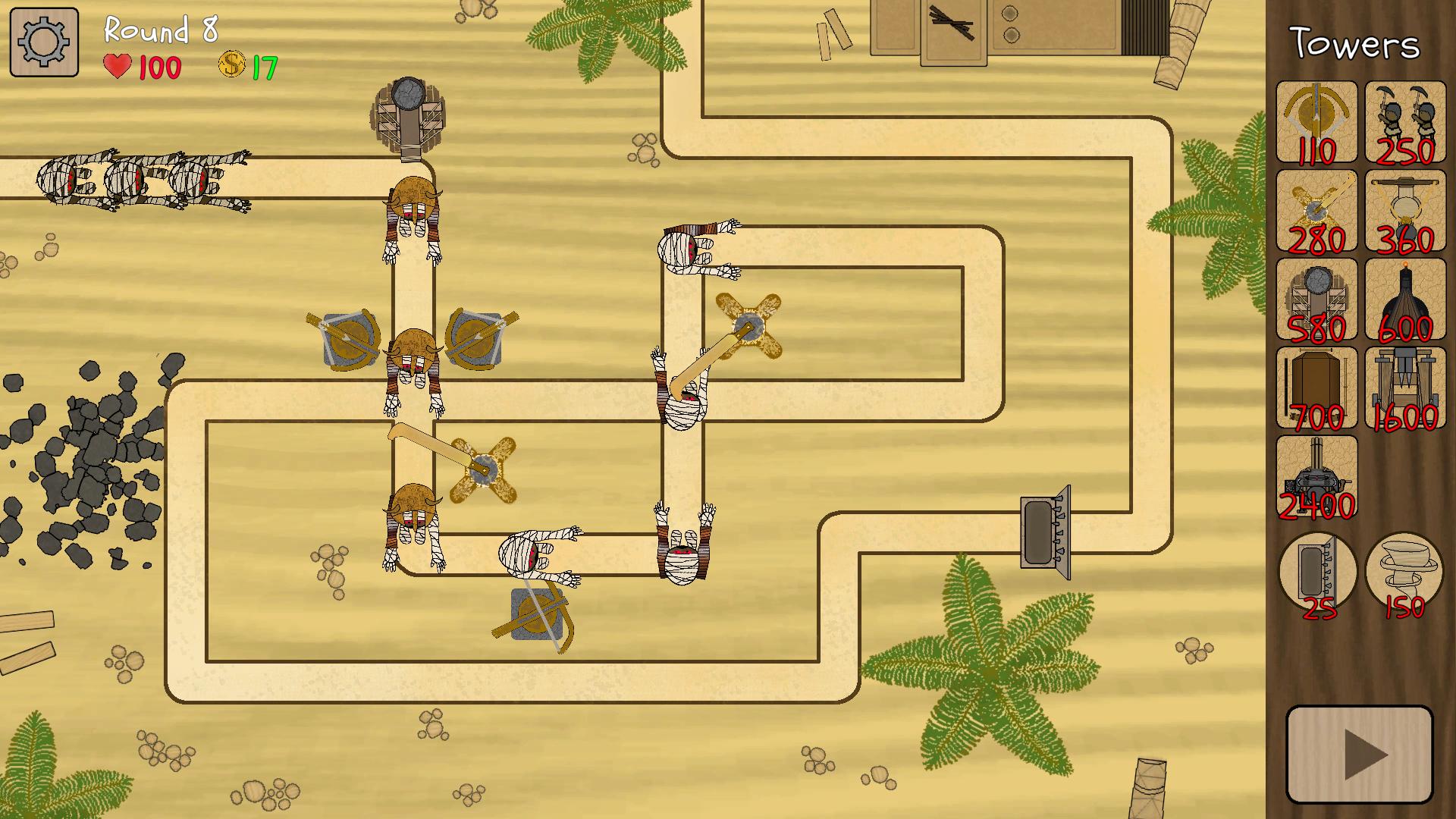 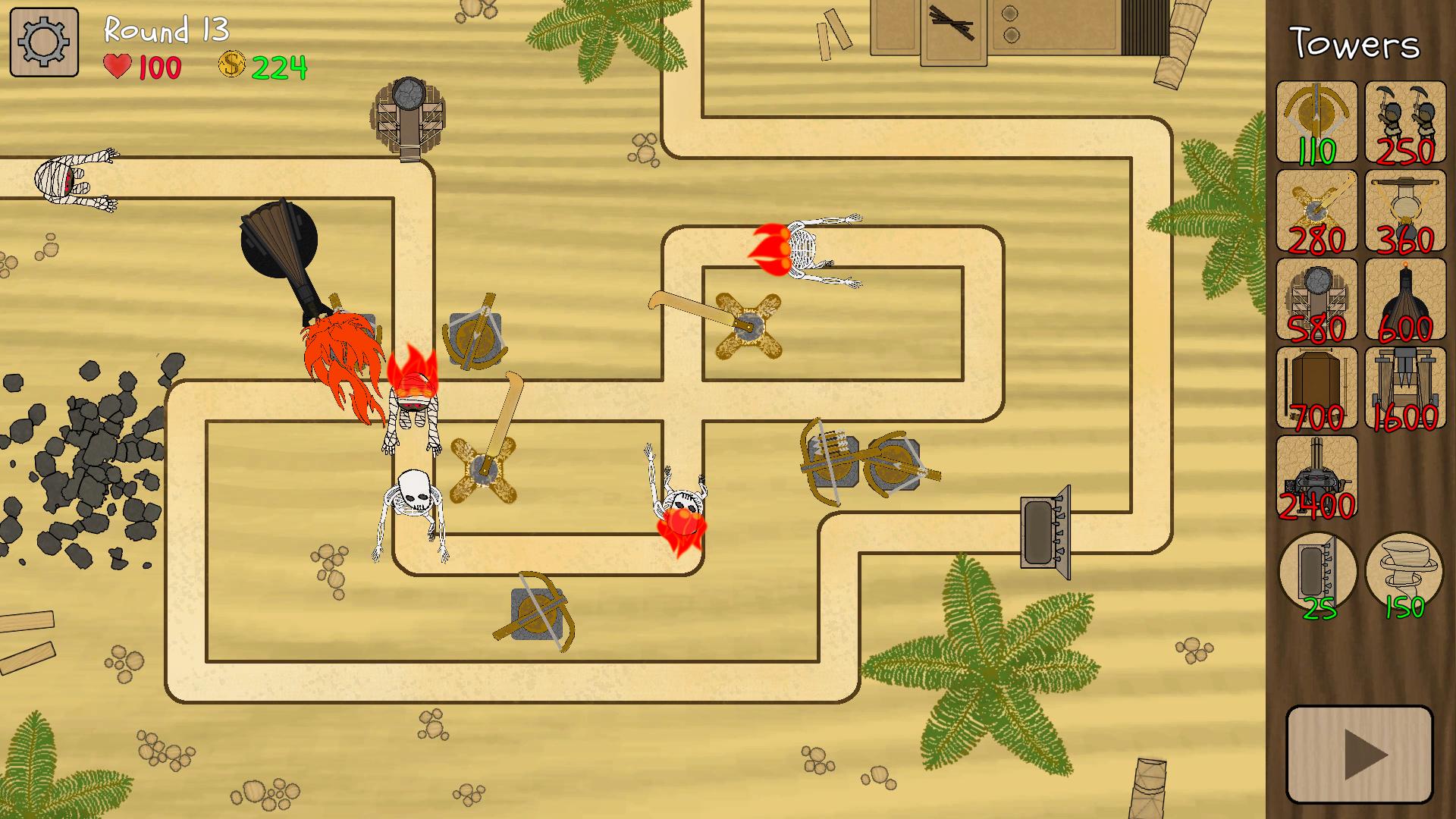 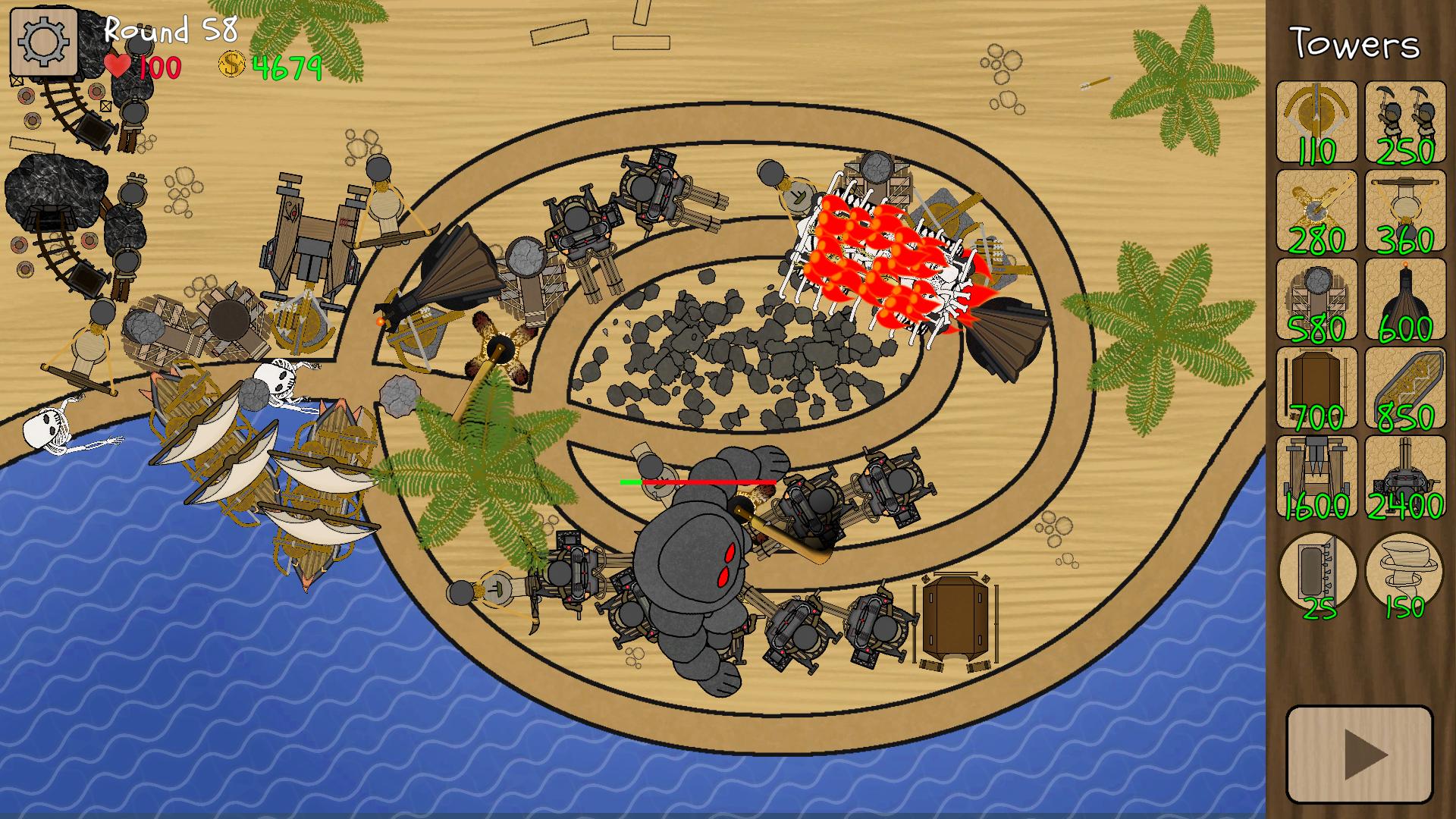 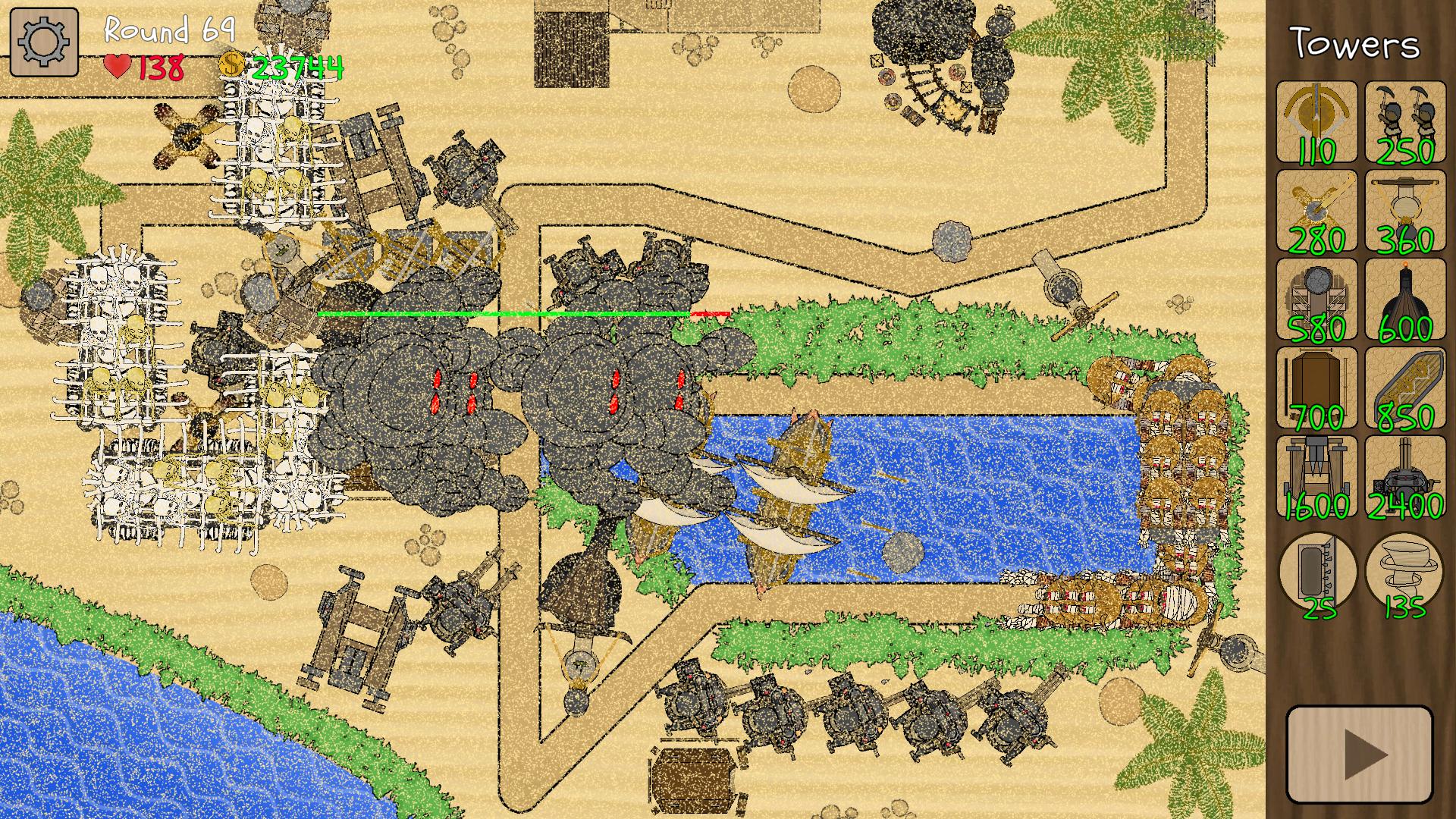 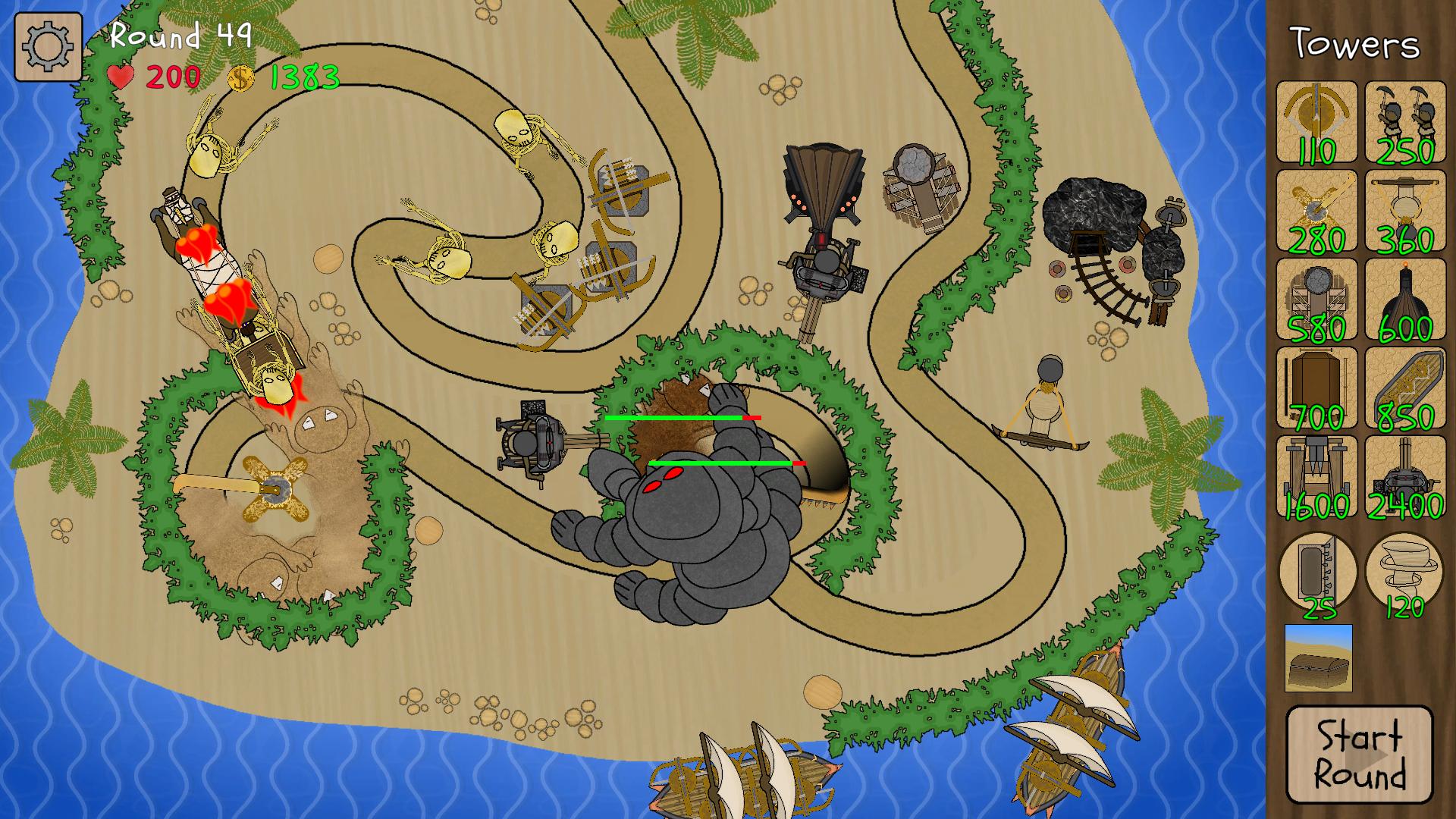 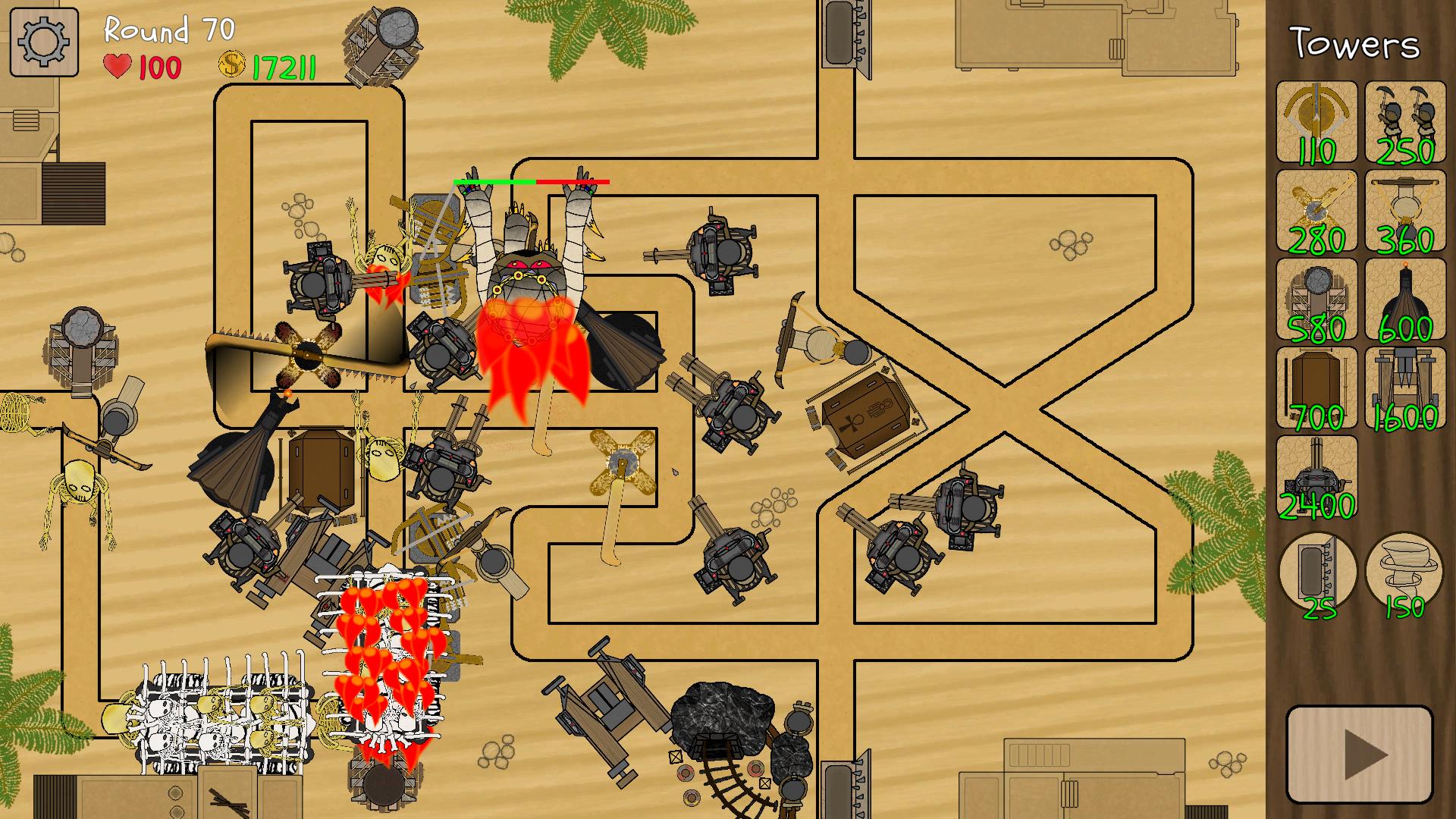 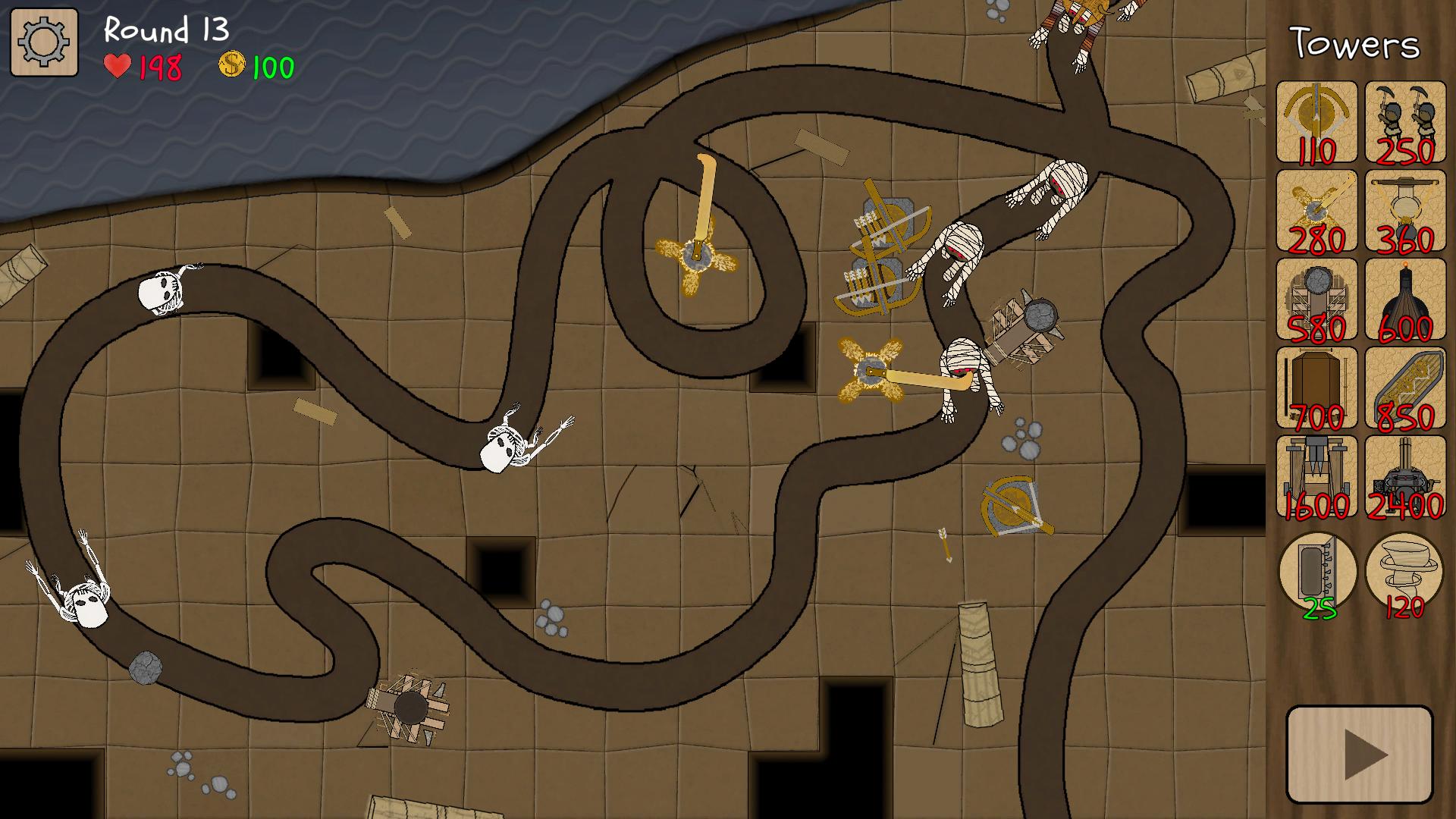 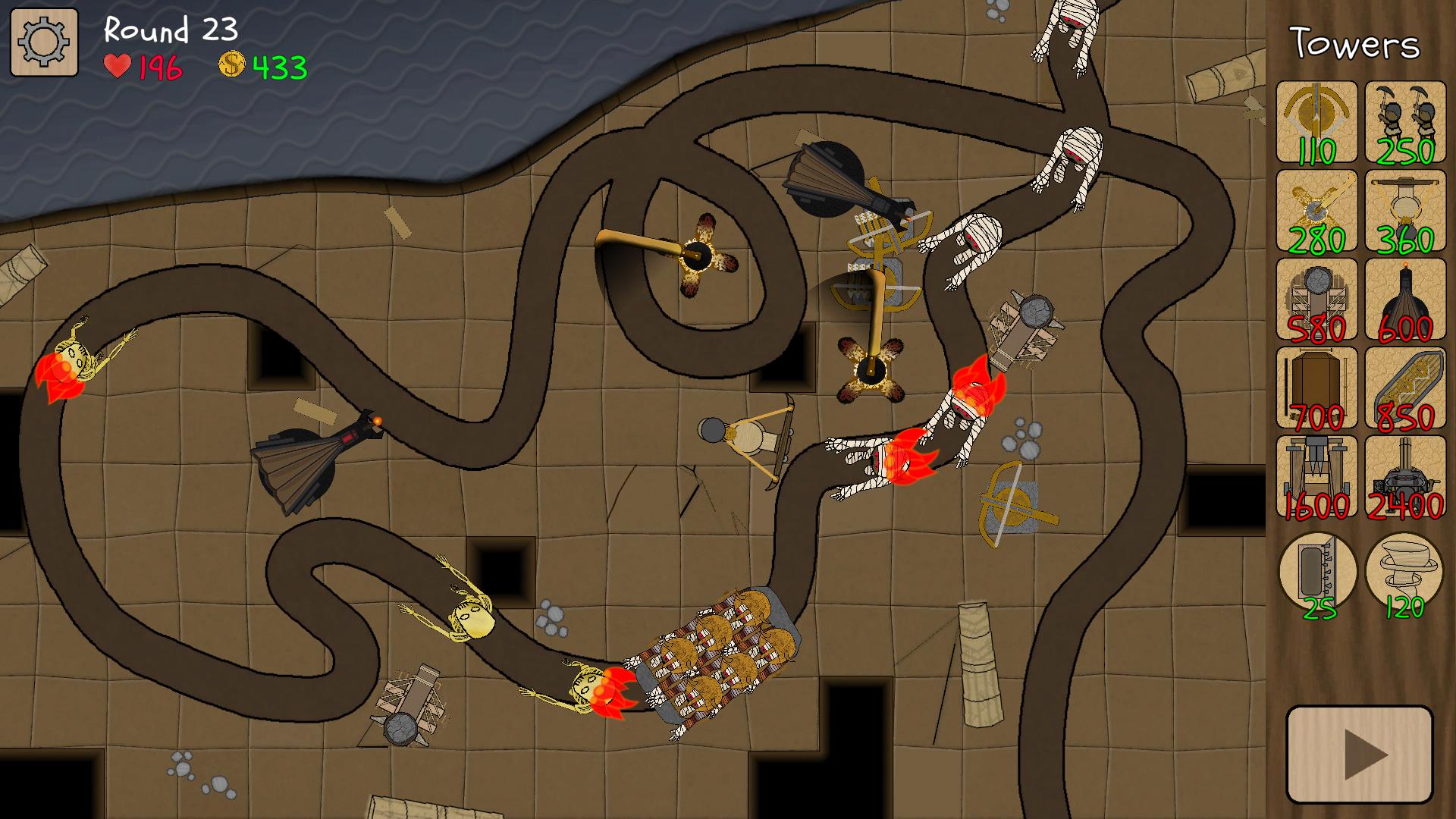 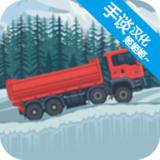 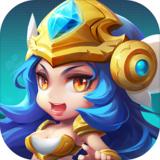 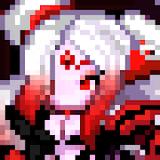 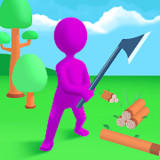 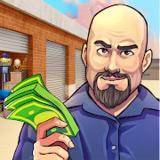 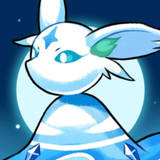