Roman Empire (No Ads) No Ads

Roman Empire is a fast paced strategy game where you, as a new Caesar, will conquer the Europe.

Drag your units between cities to attack enemies or defend your cities from attack. To win, use the right tactic and take over all villages and cities.

– 48 different maps with unique graphics and tactical terrain features.
– Large map of Europe with your current location. Complete levels to move to the next ones.
– Tutorial with videos explaining how to play.
– Nicely presented historical facts about the Roman Empire. 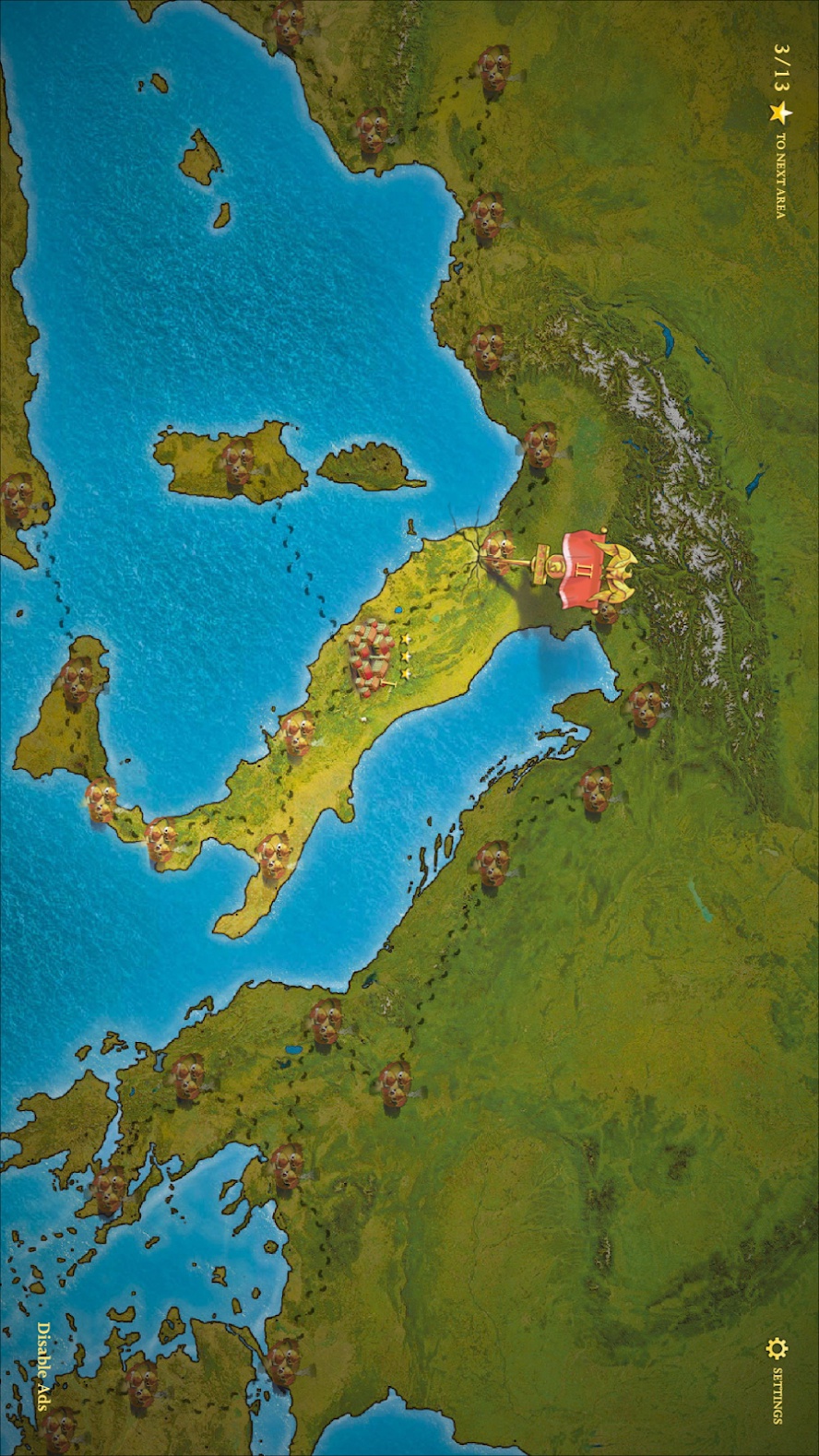 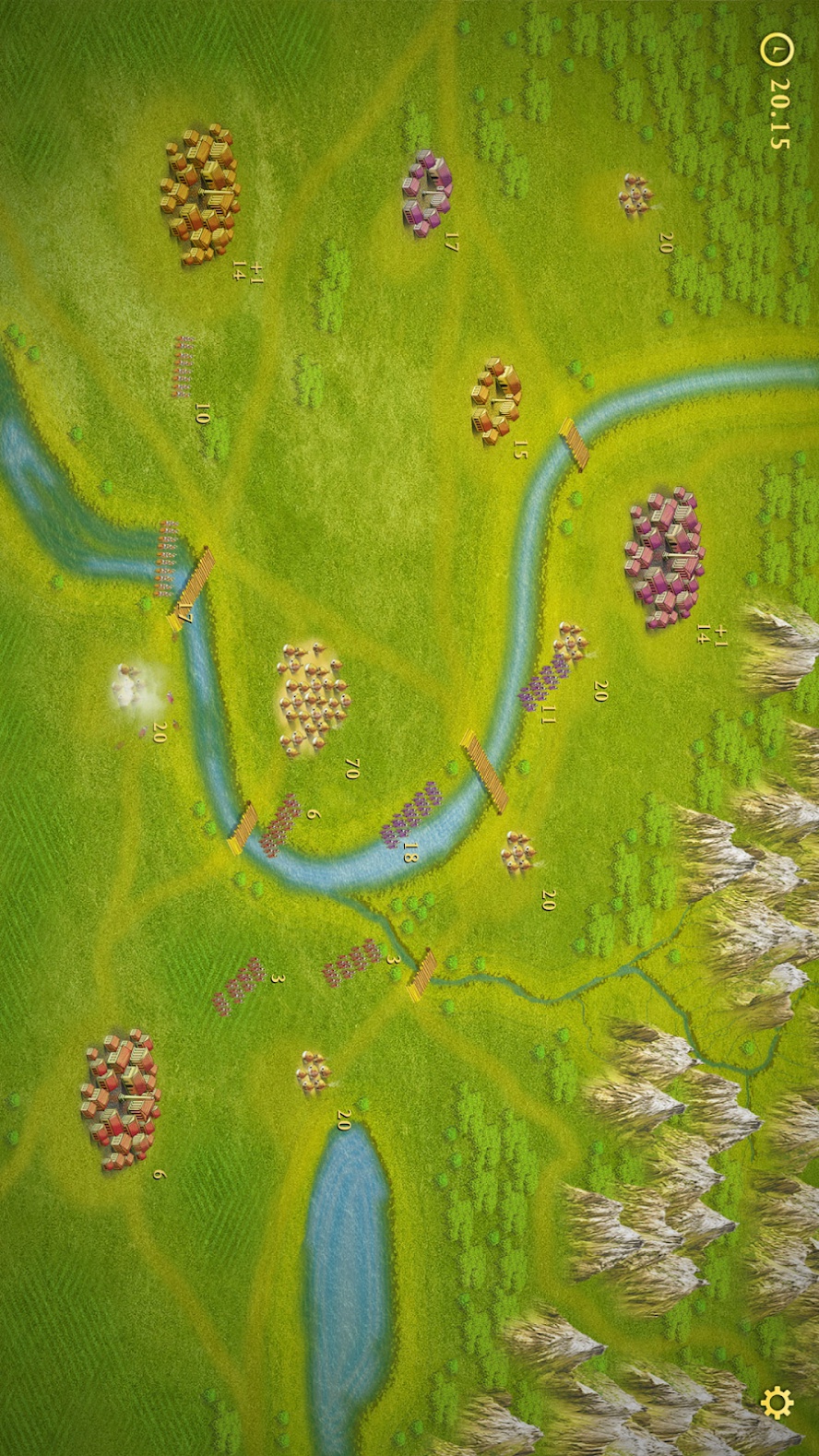 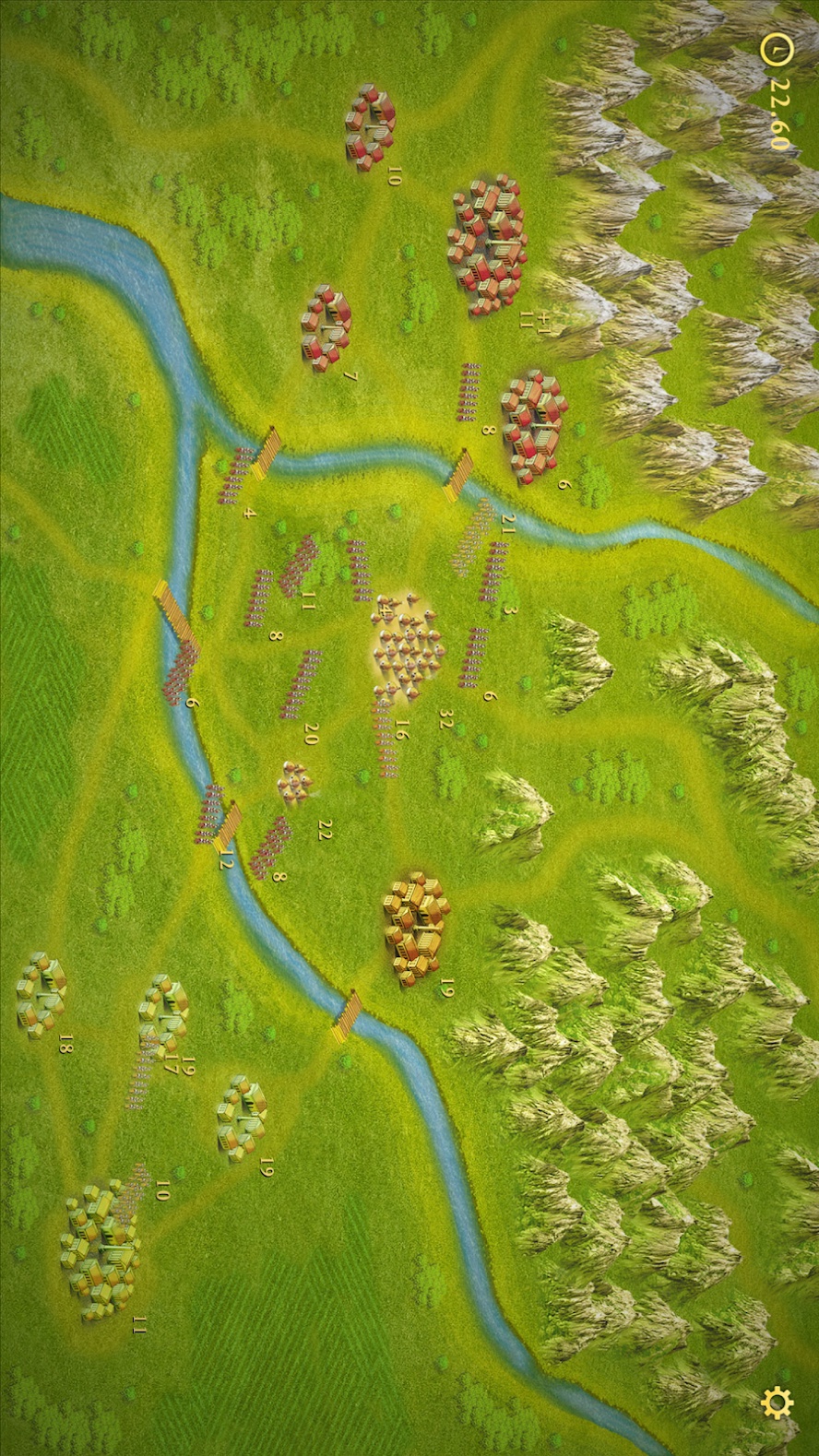 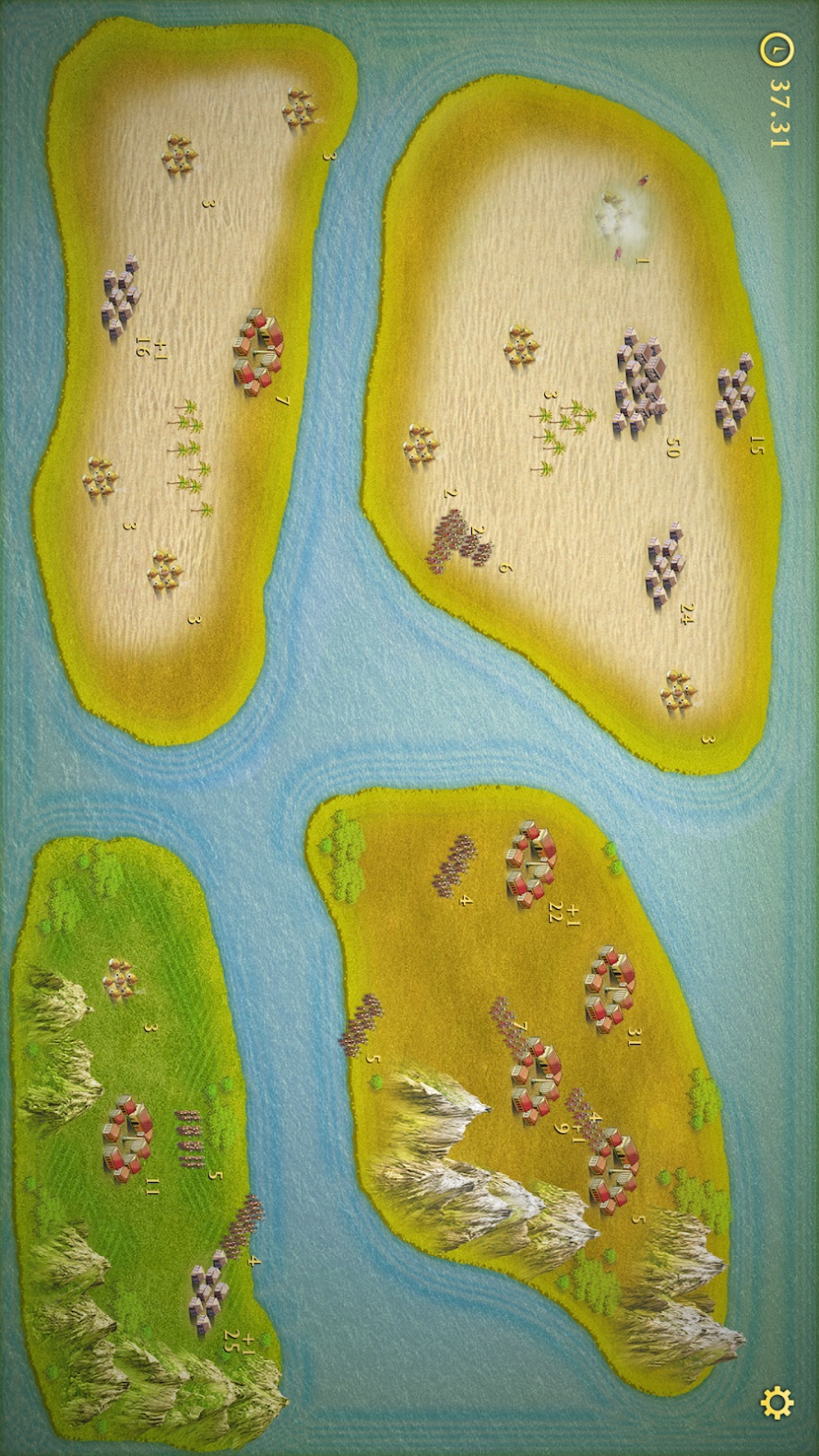 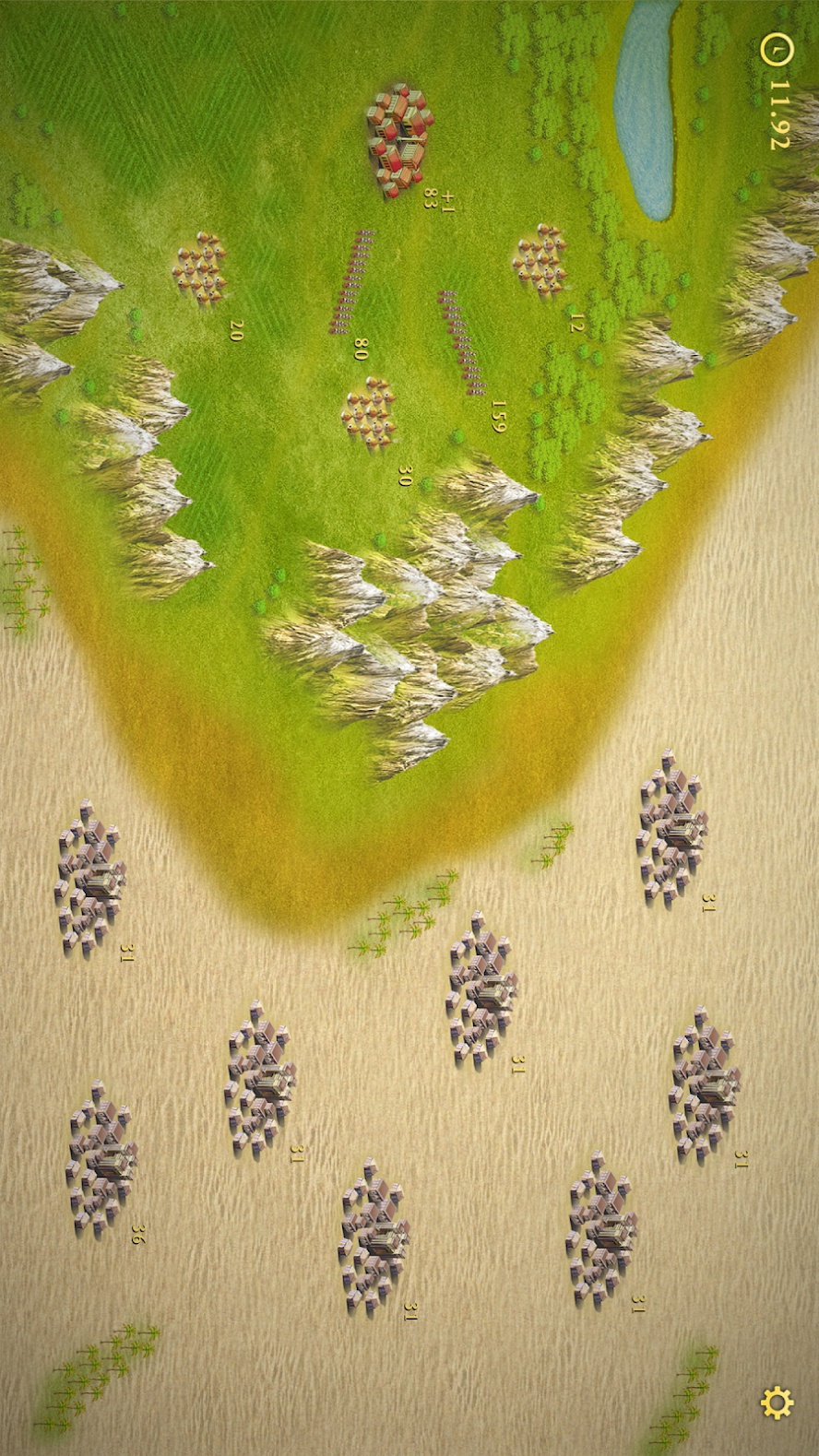 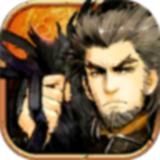 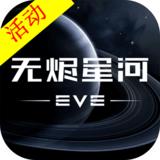 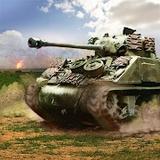 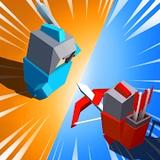 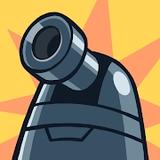 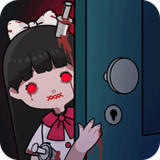 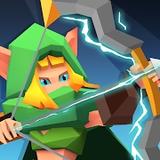